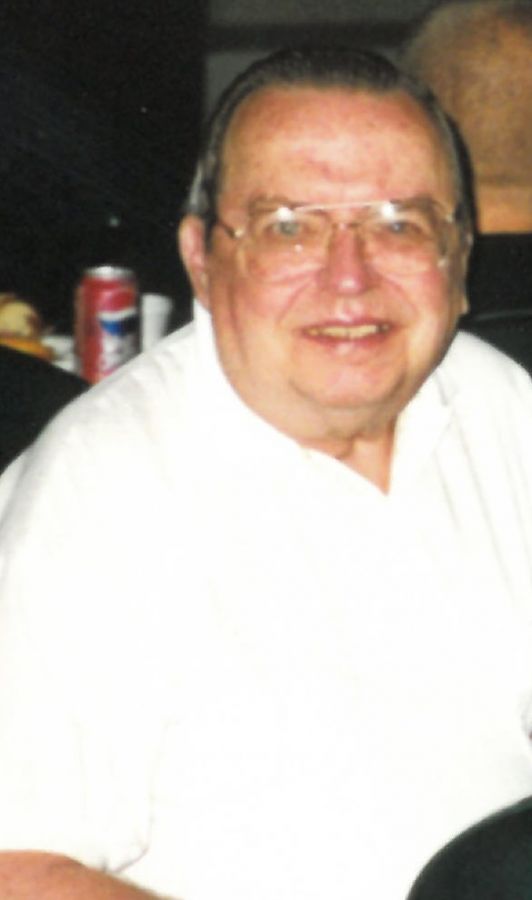 Robert M. Brown, 87 of Winona, died Sunday, February 16, 2020 at Lake Winona Manor. Robert was born on April 4, 1932 to Lester and Mae (Gaustad) Brown.
Robert proudly served our country after he enlisted in the United States Air Force. He began his career as a rocket mechanic and moved up the ranks to become a Major. He spent 22 years in the Air Force. Robert also volunteered for the Red Cross in Winona and served as the Chair of the Board. In 1980, Robert became the Civil Defense Director in Winona County and retired in 1997.
Robert is survived by numerous cousins.
He was preceded in death by his parents.
Per Robert's wishes, no services will be held. Robert will be laid to rest in Woodlawn Cemetery. Please leave a memory and sign his online guestbook at www.hofffuneral.com. Hoff Celebration of Life Center, Goodview, is assisting the family.