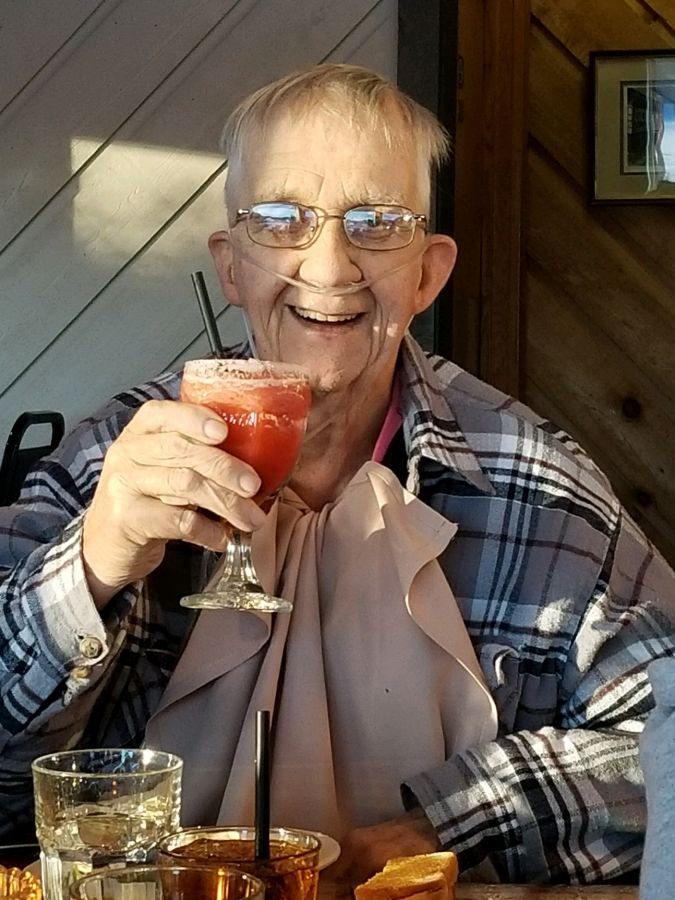 Robert John Prissel, 72 of Winona, died suddenly March 3, 2019 following a wonderful family celebration.
Bob was born January 26, 1947 in Chippewa Falls, WI and adopted by John and Cecelia (Berger) Prissel. On February 14, 1970, he married the love of his life, Bonnie Kranz. He worked at Red Wing Shoes and Brach's candy factory which he retired from after 35 years.
Bob enjoyed playing cards, gardening, camping, dancing and his beloved cats. But fishing, was his most favorite of past times - and he was pretty darn good at it.
He is survived by his wife, Bonnie of 49 years; two daughters, Jean (Tom) Albrecht and Jolene (Bob High) Prissel; special son, Joey (Amanda) Arens; grandchildren, Thomas & Curtis Pozanc and Tyler & Zachary High; sister, Phyllis Prissel and many extended family and close friends.
Bob was preceded in death by his parents.
A Celebration of Bob's life will be 1 p.m., Saturday, March 9, 2019 at Hoff Celebration of Life Center - Goodview led by Funeral Celebrant Dianne Rislow. Visitation will be 12 p.m., until the time of the service.
Please share a memory of Bob, sign his online guestbook and view his video tribute when it becomes available at www.hofffuneral.com.
To order memorial trees or send flowers to the family in memory of Robert John Prissel, please visit our flower store.