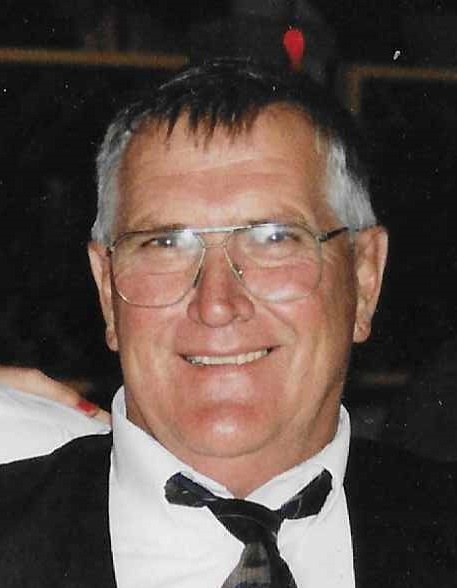 Robert John "Jack" Miller, 77 of Lewiston, died Sunday, January 16, 2022 at his home in rural Lewiston. Jack was born March 8, 1944 in Winona to John & Bernice (Fuller) Miller. He attended country school in rural Lewiston and graduated from Lewiston High School. Jack also attended the University of Minnesota for agriculture classes where he made many lifelong friends. On September 17, 1966, he married Patricia "Pat" Matzke, his high school sweetheart. Together they farmed and raised their four boys which they considered their greatest accomplishment. Always looking to adopt new technology, in 1969 they built a milk parlor which was one of the first in the area and continued using it for 50 years. His dream came true when the next generation took over the farm. Jack continued to be as active as he could on the farm, often supervising from the ranger or helping shuttle people between fields. Jack loved windmills and said a farm wasn't a farm without a windmill. One of his last endeavors was erecting a windmill at their house. Jack truly enjoyed family and friends. He enjoyed ranger rides, valley nights with the guys, and spending time on the river and at their boat house. Jack and Pat traveled on many dairy tours across the country where they created many lifelong friendships. He was a faithful member of Immanuel Lutheran Church - Silo where he served in various roles throughout the years. Jack was active in the community as well, serving on the school board, as a township officer, on the bank board and was also a seed corn dealer. He is survived by his wife, Pat; four sons, Chad (Treva), Troy (Stephanie), Robb (Kathryn) and Luke; eight grandchildren, Anna, Alex & Ava Miller, Benjamin, Kenan & Erica Miller and Bradley & Ella Miller; two brothers-in-law, Dale (JeanAnn) Bain & John (Mary) Matzke; mother-in-law, Bernice Matzke; sisters-in-law, Sharon Matthees, Betty Wall & Carol Johnson; nephew, Jeff Bain as well as many other nieces, nephews, and cousins. He was preceded in death by his parents, and sister, Judy Bain, niece Vicky Bain, father-in-law, Urban Matzke; sister-in-law, Mary Davison and brothers-in-law, Dave Davison, Edward Matthees, Rich Wall & Greg Johnson. The family would like to thank Sarah Sommer, his amazing caregiver who helped make it possible for him to stay at home until his passing.
Memorial Service will be 11:30 Thursday, January 20, 2022 at Immanuel Lutheran Church - Silo with the Reverend Bert Mueller officiating. Visitation will be 4-7 p.m., Wednesday and one hour prior to the service all at the church. He will be laid to rest at Lewiston Public Cemetery in a private family service. Memorials are preferred to the Immanuel Lutheran School - Silo's Building Fund or to the donor's choice. Hoff Funeral & Cremation Service - Lewiston is assisting the family with arrangements.