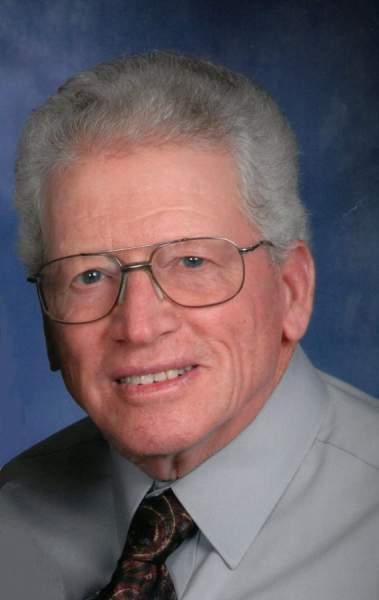 RUSHFORD, MN - Robert "Bob" Boyum, 80, of Rushford, MN died on Tuesday, January 7, 2020, at Gundersen Health System in La Crosse, WI.
Bob was born on April 13, 1939, in Rushford, MN to Rudolph and Christine (Gorder) Boyum. He was a 1957 graduate of Peterson High School. Bob served in the U.S. National Guard in 1962. He was united in marriage to Mary Overby on September 1, 1962, at Rushford Lutheran Church in Rushford. Bob farmed for many years in the rural Peterson area. He sold grave monuments for Winona Monument Company for several years. He served on the Peterson Credit Union Board and was a member of Rushford Lutheran Church. Bob loved his Harley Davidson Motorcycle. He was a great story teller and found enjoyment in debating.
Bob is survived by his wife Mary; three children: Mark (Melissa) Boyum of Red Wing, MN, Nathan (Sharon) Boyum of Peterson, MN and Lora (Craig) Herold of Tomah, WI; grandchildren: Tucker, Taylor, Tiffany, Alyssa, Sydney Sierra, Dustin, Heather, Janell, Kenzie,and Reyna; two great-grandchildren: Micah and Nora; and by five siblings: Rudolph (Donna) Boyum, Gerald (Ursula) Boyum, Gwen (Chuck) Benson, Dwight (Paula) Boyum, and Cheryl (Ken) Eaton.
There will be a funeral service for Bob at 11:00 a.m. on Monday, January 13, 2020, at Rushford Lutheran Church. Burial will follow this coming Spring. Visitation will be from 4:00 to 7:00 p.m. on Sunday at Hoff Funeral and Cremation Service in Rushford and one hour prior to the service on Monday at the church.
Leave a memory of Robert and sign his online guestbook at www.hofffuneral.com