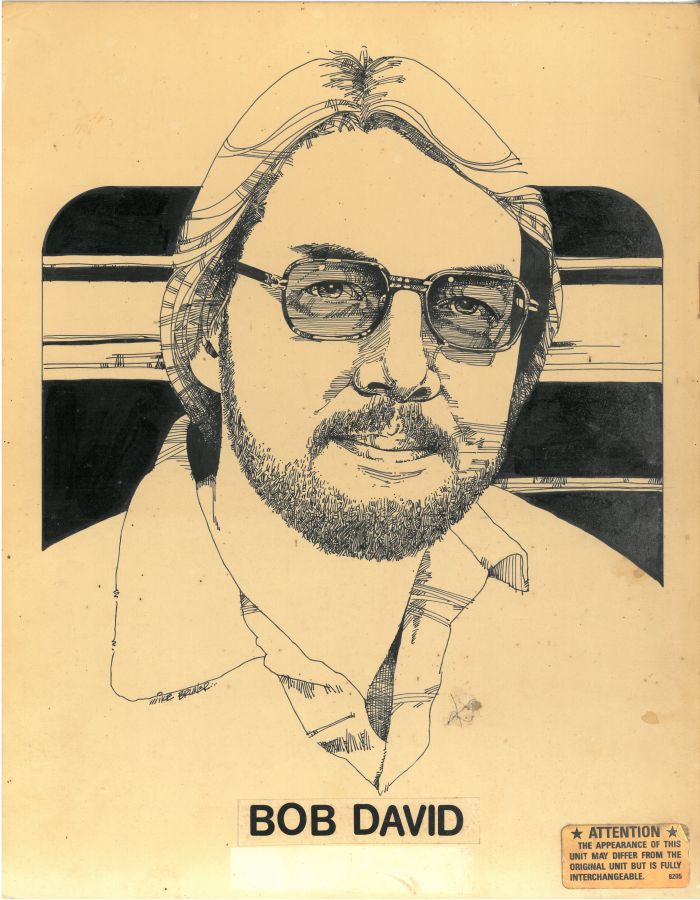 Robert (Bob) Rutske passed away on Friday, August 2, 2019, at Saurer Healthcare in Winona, MN. Bob was born in Glencoe, MN to Leroy and Lorraine (Leuhrs) Rutske.

Bob attended Marshall High school where he graduated in 1965.

Bob met Deb Haller and they were married on September 1971 in her hometown of Cornell, WI. Together they had three children; Trevor, Nicholas (deceased), and Brandon. Bob and Deb were married for thirty years before divorce but remained friends throughout the years.

Bob took classes at Brown Institute for Radio & T.V broadcasting and Engineering. He landed his first broadcasting job shortly after in Shakopee, MN. He moved around a lot after that living in 10 towns and 3 States and settling in Winona, MN. Bob ended his radio career at KNXR in Rochester when the station was sold and when his health started to decline. Bob worked at Benchmark Electronics and Bourne Medical until his health started to deteriorate and he retired earlier than planned, just trying to enjoy himself. Bob met a lot of people working at Bourne Medical service in Winona and he enjoyed this job.
Bob adored cars, he owned over 60 cars of all makes and models, but the last car was his 2006 Birttiah racing green Jaguar X type. Bob did not enjoy fishing, golf, or sports. His cars were his hobby and he took great pride in each of them.

Bob was preceded in death by his father, LeRoy Rutske and his son, Nicholas.

A special thank you to Sauer Healthcare and Winona Hospice for seeing Bob's wishes out in the final days of his life.