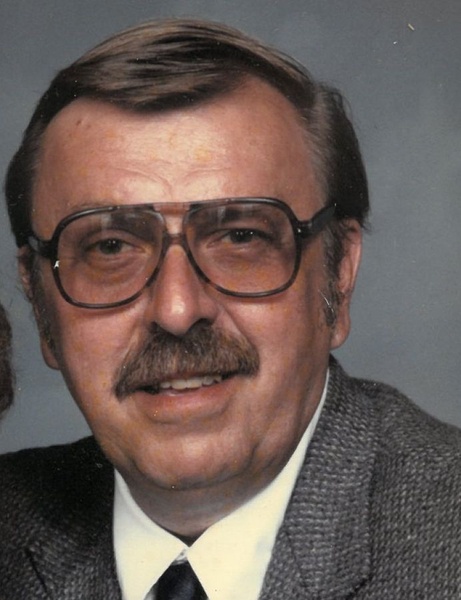 Robert Paul Herrick, 81, of Winona, died Thursday, October 29, 2020 at Gundersen Health System in La Crosse.
Bob was born January 3, 1939 in Winona to Paul and Margaret (Jadwinski) Herrick. He graduated from Cotter High School in 1957. Bob enlisted in the United States Air Force and was stationed in Alaska. He learned many lifelong skills during his time in the Air Force. Following his discharge and a stint as a surveyor for the state (where he worked on the MN-WI I-90 bridge), he began his career as an electronics technician. He spent most of his career working for Whitewater Wireless where he was known as "Bob the Radio Guy." Bob was a member of the American Legion Leon J Wetzel Post 9 and the Basilica of St. Stanislaus Kostka.
On April 22, 1966, he married the love of his life, Marlene King at the Basilica of St. Stanislaus Kostka. Their children, Kristen and Kevin were his pride and joy and there was not anything he wouldn't do for his family. They spent a lot of time together camping. Bob also enjoyed home repair projects.
He is survived by his wife, Marlene; children, Kristen and Kevin; sister, Judy McMahon; niece, Paula (Keith) Kulas; nephew, Jeff Laak; and Goddaughter Amanda Hernandez.
Bob was preceded in death by his parents; sister, Joan (Virgil) Laak and brother-in-law, Rich McMahon.
The family would like to thank the doctors, nurses and CNAs at Gundersen Health for the care they showed Bob during the last few weeks.
Funeral Mass will be 11 a.m., Thursday, November 5, 2020 at the Basilica of St. Stanislaus Kostka with the Very Reverend Patrick Arens officiating. He will be laid to rest at St. Mary's Cemetery. Visitation will be 10 a.m, until the time of Mass. Masks and social distancing are required.
Hoff Celebration of Life Center - Goodview is assisting the family with arrangements. Please share a memory of Bob and sign his online guestbook at www.hofffuneral.com.