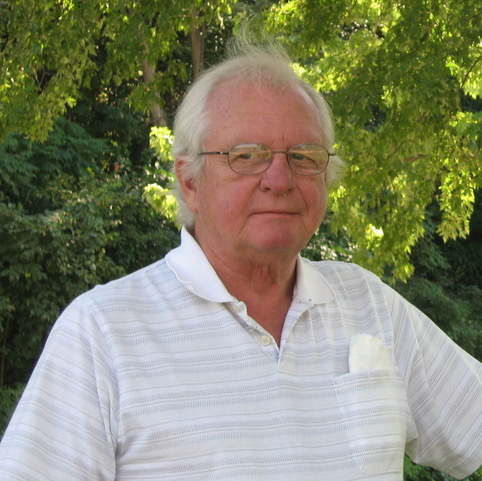 Robert Dean "Bob" Anderson, 73, of Winona, died Wednesday, May 13, 2020 at Winona Health services from Pneumonia. He was born February 15, 1947 to Carmen and Curtis Anderson. Bob grew up around Mabel, Minnesota with his three brothers. He graduated from Winona State University in 1970. He married Mary Alice Anderson in Houston, Minnesota on August 2, 1969. The two settled in to their new life together In Caledonia as Bob started teaching at Peterson High School and later taught and worked for Winona Area Public Schools. They later moved to Houston before moving to Winona in 1988. Bob had numerous and varied life long interests, always learning and trying something new and excelling at many. Among those were becoming a Master Gardener, Biking, cross country skiing, studying the weather, woodworking and traveling in the tri-state area. He is especially remembered for his award winning Rosemaling, excellent bread baking skills, great food he cooked on his Big Green Egg and his sense of humor and curiosity
Bob is survived by his loving wife, Mary Alice Anderson; brothers, David (Bonnie) Anderson of Mabel, Donald (Audrey) Anderson of Mabel; nieces and nephews, Sarah (Paul) Tollefsrud of Mabel, Carrie Anderson of Lakeville, Joel Anderson of Eagan, Lindsay (Jake) Vitse of Chatfield; six great-nephews and his Siamese cats, Ollie and Stanley.
He is preceded in death by his parents; brother, Steven Anderson; infant sister, Carol; six Siamese cats, including the extra special Ole, Lena and Cody.
The family is having a private burial and will have a celebration of Bob's life at a later date. Memorials preferred to Winona State University Foundation - Biology Department. Cards may be mailed to Hoff Celebration of Life Center, Attn: Family of Robert Anderson, 3480 Service Dr, Winona, MN 55987.