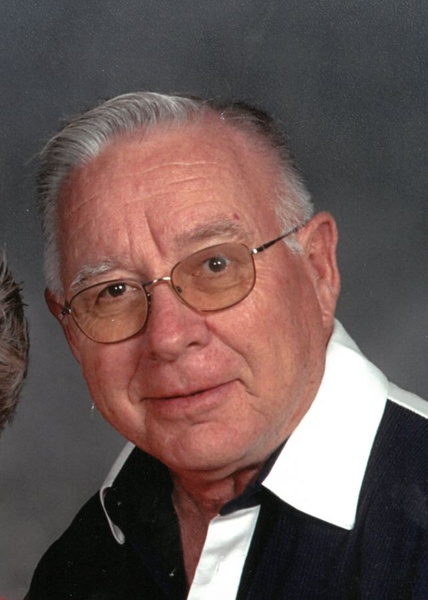 Richard Alois Wessel, 79 of Rollingstone, died Friday, March 13, 2020 at Mayo Clinic Hospital, Methodist Campus.
Dick was born April 11, 1940 in Winona to Ann (Golt) and Alois Wessel. He graduated from Cotter High School in 1958 and attended Winona State University for Civil Engineering. Dick married Fran Kleinschmidt who preceded him in death; in 1988, he married Elaine (Rustad) Schell.
Dick worked for Kleinschmidt and Weber doing surveying work until beginning a new adventure - CMS (Construction Management Services) and eventually S.E.E. (South Eastern Engineering). Following retirement, Dick enjoyed driving bus for Winona schools and most recently for Lewiston-Altura Schools. He was a current member of the Knights of Columbus and the Winona Elks Lodge.
In his earlier years, Dick enjoyed bowling and traveling; more recently he enjoyed coin collecting, woodworking, watching old western movies and the Hallmark channel. His pride and joy were his family - especially his 5 grandchildren who he loved spending time with by giving golf cart rides, the yearly Wisconsin Dells trip and being a spectator to all their sporting events.
He is survived by his wife, Elaine; children, Kim (Kevin) Ring of Charlotte, NC, Jennifer (Corey) Stephans of Eyota and Terry (Shannon) Schell of Rollingstone; grandchildren, Tarrin & Tyler Stephans and Elliot, Isaac and Easton Schell; and sister, Dianne (Ken) McElmury of Valrico, FL as well as his 1 niece, 2 nephews and their children.
Dick was preceded in death by his first wife, Fran; his parents; and one sister, Susie Wessel.
A gathering of family and friends will take place from 2-4 p.m., Wednesday, March 18, 2020 at Hoff Celebration of Life Center - Goodview.
Please share a memory of Dick, sign his online guestbook and view his video tribute when it becomes available at www.hofffuneral.com.