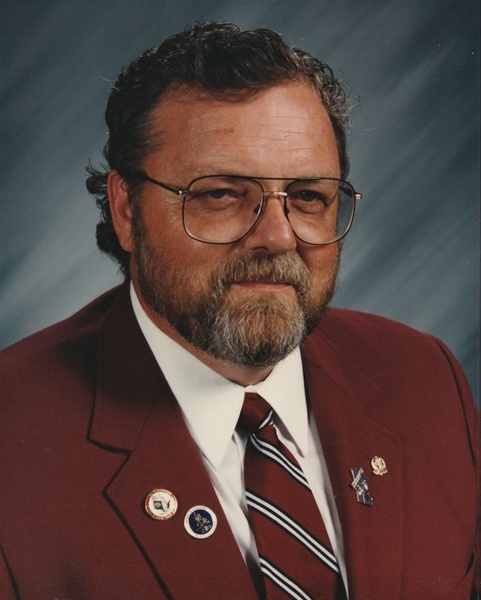 Richard 'Dick' Suk, age 74, passed away peacefully on Thursday, March 31 at the Lake Winona Manor - Winona Health. Dick was born on September 4, 1947 in Duluth, MN, the son of Charles Gordon and Mildred Ann (Rich) Suk; he moved with his parents in and siblings from Duluth to Montana before coming back to Minnesota and graduating from John Marshall High School in Rochester. He was united in marriage to Vicki Howard on October 2, 1976 and their union was blessed with a daughter, Alison. Although their marriage would later dissolve, Dick and Vicki remained very close as friends, parents, and grandparents all the way until Dick's passing.
Dick spent many years approving loans as a loan officer but he truly belonged outdoors. He thoroughly enjoyed any time spent hunting, trap shooting, playing golf and woodworking. He also became known as a master in the kitchen as he cooked up countless family meals for holiday gatherings and this would become a staple in the family, especially to his grandsons.
Dick's grandsons, Parker and Caleb quickly became the light of his life; the boys admired their grandpa and emulated his interests, especially his love for the outdoors, cooking, and sports. Dick was exceptionally proud to follow his grandsons' football, basketball, and baseball seasons as well as hunting season and what they were up to in the kitchen.
Dick will always be missed by his daughter, Alison (Chad) Springer; grandsons, Parker and Caleb; former spouse and mother to his daughter, Vicki; brothers, Charles 'Jim' Suk and Robert 'Bob' (Judy) Suk; sister-in-laws, Sally Suk and Donna Suk; as well as nieces, nephews, other extended family and friends.
He was preceded in death by his parents, Charles and Mildred; brother, Tom Suk; and sister-in-law, Jill Suk.
A Celebration of Life will take place at Coffee Mill Golf Course, Wabasha, MN on Sunday, May 1, 2022. A short service will be offered at 3pm, friends and family may call starting at 12pm. Casual attire please.
Memorials are preferred to St. Felix Grade School of Wabasha.