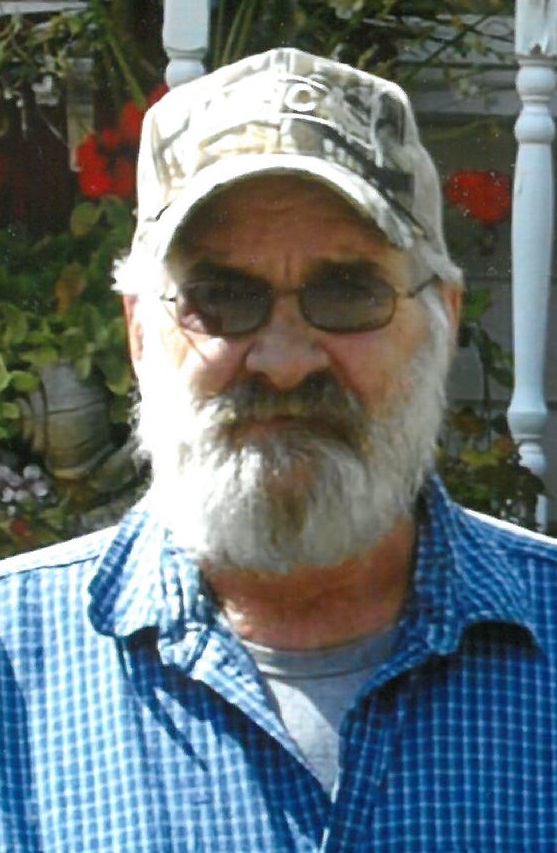 Richard "Rick" Edward Schossow, 63, of Longville and formerly of Lewiston, MN died unexpectedly at his home on Wednesday, February 6th. Richard was born March 24, 1955, in Winona to Allyn and Shirley (Cummings) Schossow. He attended Lewiston High School and joined the US Army in November 1972 and was stationed in Germany. After returning home, he married Arlene Tesch on October 20, 1979, at St. John's Ev. Lutheran Church in Lewiston. Rick and Arlene made their home in Windom for six years, before moving to Sauk Centre, where they lived until moving to Longville in 1999. Rick worked for the United States Department of Agriculture, Natural Resources Conservation Services as a Soil Conservation Technician for more than 30 years. He enjoyed hunting and fishing, and spending time with his dog and companion, Rosie. He was also an avid fan of the MN Twins and MN Vikings.
He is survived by his mother Shirley Schossow, Lewiston; brothers, Harold (Bonnie) Schossow of Perham; David Schossow of Detroit Lakes; Scott Schossow and Todd Schossow (Heather Wallack) both of Chicago, IL.; sisters, Penny (Thomas) Kessler, Lewiston; Lisa (Michael) Stangler of Saint Charles; Susan (Steven) Halter of Rochester and Karen (Jeffrey) Paschke of Kasson; and many nieces and nephews.
Rick was preceded in death by his wife Arlene; father, Allyn Schossow; brothers, Dennis Schossow and Paul Schossow; niece, Brooke Kessler; great-nephew Logan Kessler; and his dog, Rosie.
There will be a celebration of life for Rick from 2 - 4 p.m. Saturday, February 16, at Hoff Funeral Home in Lewiston. Hoff Funeral & Cremation Service - Lewiston is assisting the family with arrangements.
To order memorial trees or send flowers to the family in memory of Richard "Rick" Schossow, please visit our flower store.