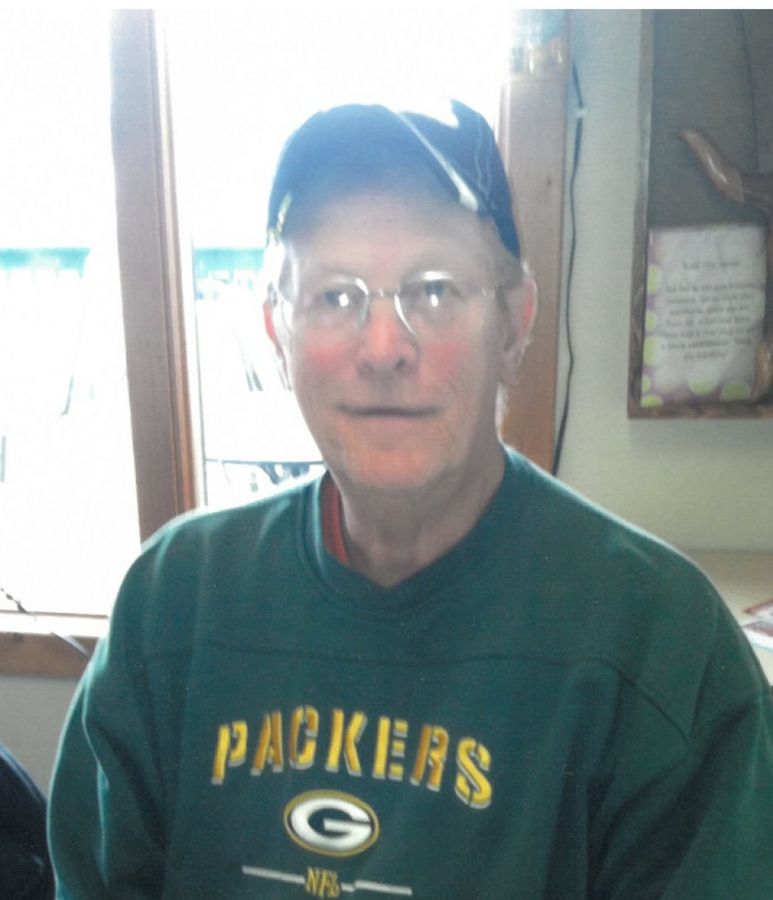 Richard "Dick" Spencer Johnson, 75, of Stewartville, formerly of Winona, MN died Thursday, September 17, 2020 at Mayo Clinic Health Systems-St. Mary's Campus in Rochester. Dick was born November 12, 1944 in Wauwatosa, Wisconsin to Vonnie Johnson. He graduated from Waukesha High School and began his career in public service. He joined the Air Force at the age if 17 in 1962. After his honorable discharge from the Air Force in 1971, he lived many places. He started in the LaCrescent police department in 1971 and was appointed Chief in 1979. He then was hired as a deputy in 1984 in Winona county until 1990, when he went to work as a deputy in Houston county. He was then appointed Sheriff for Winona county in 1993 until he retired in 1999. Dick married Dixie Fegre in December of 1964. They had two beautiful children, Rik and Brynn. He was a member of Central Lutheran Church in Winona for many years. In Dick's free time he loved Golf, Fishing, Camping, and spending time on the River as well as cheer on his beloved Packers.

Due to Covid-19 a Celebration of Dick's life will take place in spring/summer of 2021. Condolences and memorials may be sent to Hoff Celebration of Life Center, 3480 Service Dr, Goodview, MN 55987 Attn: Dick Johnson Family. Please leave a memory and sign his guestbook at hofffuneral.com