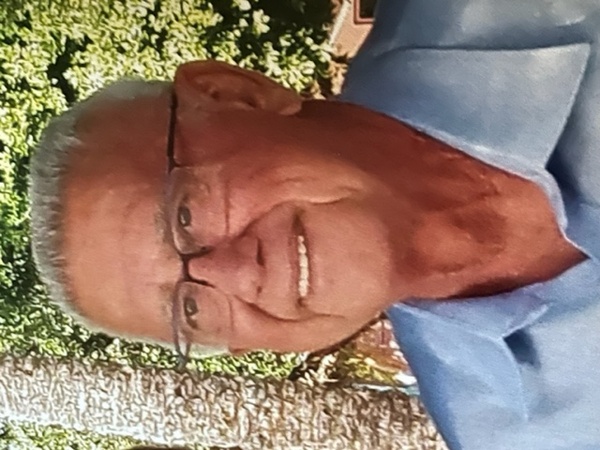 Rich was born on March 20, 1943, to Paul and Margaret (Hanenberger) Hammel in Rochester, MN. After graduating from Dover-Eyota High School, Rich then attended Mankato State. On July 12, 1961, he was united into marriage to Mollie Reeves at St. Paul’s United Church of Christ (The North Church). He worked at IBM for over 30 years, as a computer programmer and IT troubleshooter.

He was active on the school board, church council, Pheasants Forever, Dover Fire Department for 29 years, and R & S Transport. Rich was a member of the St. Charles Moose and enjoyed the fun runs, dinners, game feeds, fundraisers and having a beer with friends. He was an avid outdoorsman, spending summers camping, fishing, gardening, and hunting in the fall. He enjoyed watching the birds, MN Twins and Vikings. He was a handy-man and enjoyed woodworking. His family will remember him as a strong, smart, and funny man who was always smirking, while thinking of the next joke.

The funeral service for Rich will be held at 11:00 a.m. on Wednesday, June 22, 2022, at Hoff Funeral Home in St. Charles, MN. A visitation will be held at the funeral home from 9:00 a.m. until the time of service. Burial will take place at Evergreen Cemetery in Dover, MN.

Please share a memory of Rich, sign his online guestbook and view his tribute video when it becomes available at www.hofffuneral.com