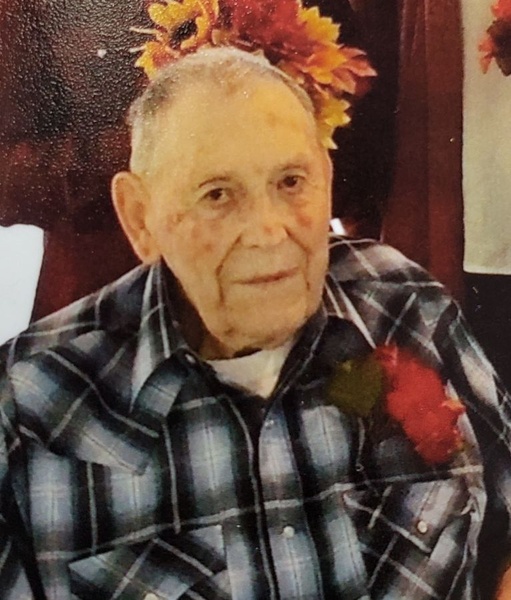 RUSHFORD, MN - Raymond W. Dvorak, 93, of Rushford died on Saturday, December 7, 2019, at Good Shepherd Lutheran Home in Rushford.
Raymond was born on October 28, 1926, in Winona, MN to John and Hannah (Layne) Dvorak. He was raised in the Rushford area. He attended Vinegar Hill School and Houston High School in Houston, MN. Raymond served in the U.S. Army during the Korean Conflict. On November 15, 1968, he was united in marriage with Lucille Kryzer. Raymond farmed all of his career on Vinegar Hill. He loved Farmall tractors, and all things agriculture. He was a member of St. Joseph's Catholic Church in Rushford.
Raymond is survived by his wife, Lucille; a son, John (Christie) Dvorak of Houston; granddaughter, Kenzie Rae; step-granddaughter, Katie Ciolkosz; and sister, Eileen Jacobson.
He was preceded in death by his parents and brother-in-law, Vernon Jacobson.
There will be a funeral Mass at 11:00 a.m. on Friday, December 13, 2019, at St. Joseph's Catholic Church in Rushford with The Reverend Jason Kern officiating. Burial will be in the church cemetery. Visitation will be one hour prior to the service at the church.
Please leave a memory of Raymond and sign his online guestbook at www.hofffuneral.com