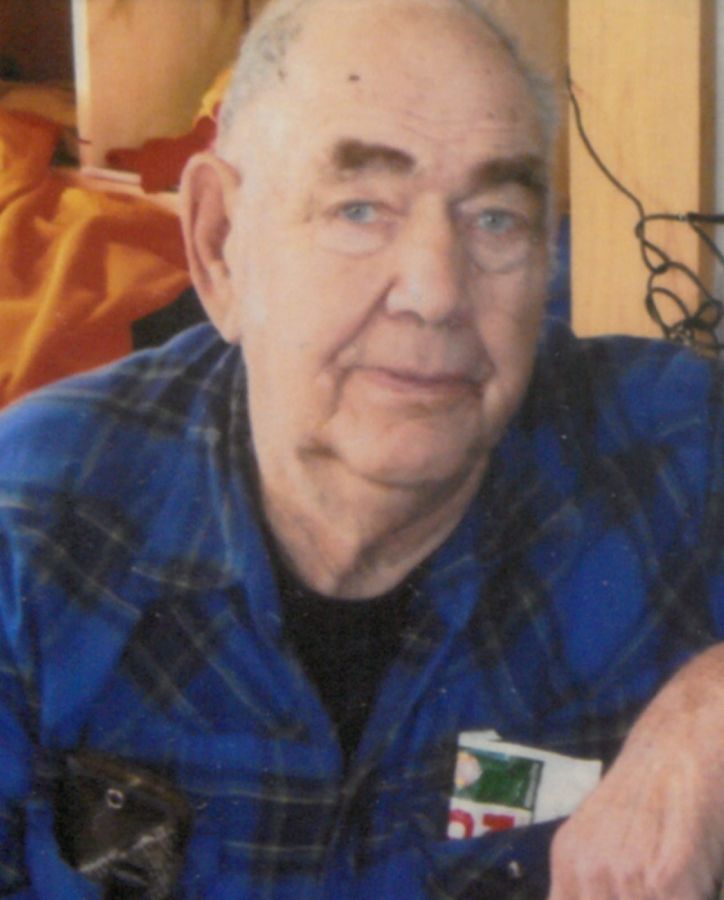 Ray Allen McNally, age 84, died Saturday April 6th, 2019 at his home surrounded by his loved ones. He was born September 17, 1934 in Winona Minnesota to Alfred "AD" and Rose (Haase) McNally. In 1956 he met who would soon be the love of his life, Wanda Ward, at the American Society Dance hall in Winona where he won her over while they danced the circle two step. Ray and Wanda married November 29th, 1958 at McKinley United Methodist Church In Winona Minnesota. After they married they lived on the McNally family farm where he farmed side by side with his father. Along with farming he also moonlighted as a mail carrier for the post office and as an assistant at the local Veterinarian office. He was known for impeccable timing as a mail carrier. Some would say they could set their clock to his delivery. From 1959-1965 they were blessed with 3 beautiful children Deb, Lorie, and Jim. In 1971 Ray and Wanda bought the family farm and their farming Journey as a family of 5 began. He started out small and faced many challenges but with family, time, and technology he was able to grow his fortress. When he was able to find time away from farming his hobbies included hunting, fishing, and taking road trips with his wife and children. He had a great love and passion for farming that he passed on to his son Jim. Cutting hay was one of his favorite times of year. On any given morning following the morning milk session you could find Ray sitting at his kitchen table, with a pack of RedMan chew sticking out his shirt pocket, and you could share a cup of coffee, buttered toast, and small talk. He had a big heart and welcomed all into his home. He taught the value of hard work, respect, and patience to many that had the pleasure of accompanying him on the farm including his children, grandchildren, nieces, and nephews. Ray was survived by his wife Wanda (Ward) McNally; Children Deb (Steve) Merchlewitz, Lorie (Wayne) McNally, Jim McNally; 6 Grandchildren, Amy (Chris) Woodard, Mindy(Karl) Schroeder, Eric (Jessica) Burkhalter, Erin (Trevor) Ziemer, Nicole (Hannes) McNally, Amanda (Peter) McNally; 11 Great Grandchildren, Clayton, Emma, Dalton, Landen, Dahlia, Nash, Tyler, Brandon, Rian, Allen, Caleb; Brother William "Bill" McNally. Proceeded in death by his parents, Sister Charlotte (Lyle) Henderson, Nephew Wayne "Buster" Henderson.
A funeral service will be held at 1 p.m., Friday, April 12, 2019 with visitation starting at 10 a.m., at the Hoff Celebration of Life Center, Goodview. Burial will follow at Bush Cemetery in Ridgeway. Please sign his online guestbook and leave a memory at hofffuneral.com.
To order memorial trees or send flowers to the family in memory of Ray Allen McNally, please visit our flower store.