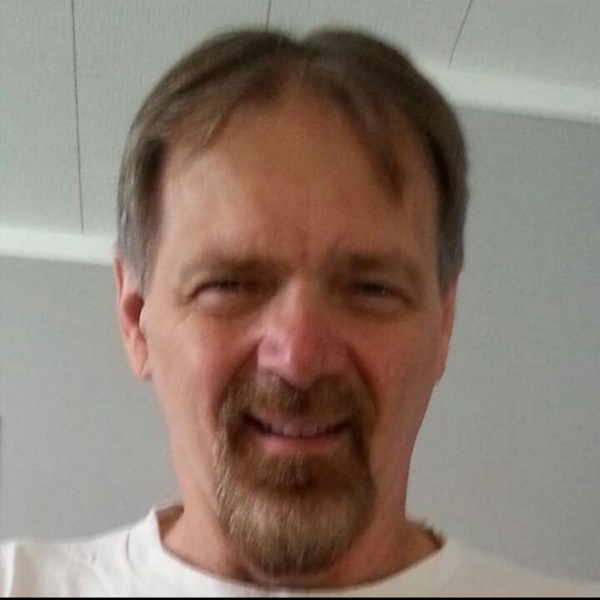 Randy Earl Benson, 60 of Winona, died Monday, April 5, 2021 at Gundersen Health System in La Crosse.
Randy was born April 26, 1960 in Winona to Earl and Donna (Apka) Benson. He attended Winona Senior High School. On April 26, 1991, Randy married Kathy Lewinski. He worked at RTP for 44 years, starting at the age of 16 and retiring in July of 2020.
He loved the outdoors, especially being on the river and fishing. He also enjoyed hunting, trapping, and gardening. Randy was excellent at baking and in his younger years, was quite good at rollerskating. His family meant everything to him and there wasn't anything he wouldn't do for them.
He is survived by his wife, Kathy; three children, Eric Gaulke, Sean Benson and Josh Benson; two grandchildren, Gavin and Gracie; four sisters and one brother, Peggy (Bill) Bergler, Cindy (John) Neumann, Jackson (Diana) Benson, Kathy (Terry) Rollinger and Jennifer (Travis) Althoff; mother-in-law, Rose Lewinski; sister-in-law, Patty Lewinski (Jared Wells) brother-in-law, Mike (Cathy) Lewinski; and many nieces, nephews, extended family and friends.
Randy was preceded in death by his parents, infant brother, Thomas and father-in-law, Richard Lewinski.
A Celebration of his life will be 5 p.m., Monday, April 12, 2021 at Cornerstone Community Church. Visitation will be 3 p.m., until the time of the service. Hoff Celebration of Life Center is assisting the family with arrangements. Please share a memory of Randy and sign his online guestbook at www.hofffuneral.com.