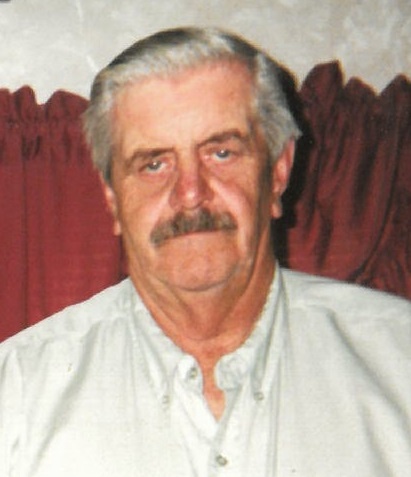 Ralph George Monahan, 80 of Winona, died March 1, 2021 at Sauer Healthcare after a hard-fought battle with cancer. He was born November 10, 1940 in Winona to Abraham and Delores "Dee" (Henderson) Monahan. He worked side by side with his dad, learning the trade of brick laying. He eventually became a truck driver, which grew into his passion. Ralph worked for Kujak Trucking which became C&D Trucking, until his retirement at the age of 78. He was also a volunteer firefighter for the Rollingstone Fire Department for 12 years. He will be remembered by many in Rollingstone as Santa, as he dressed the part for many years.
Ralph enjoyed wheeling and dealing with vehicles, car racing, going to the casino, fishing, auctions and garage sales. He looked forward to morning coffee at the east end Kwik Trip.
He is survived by his son, Ralph P. Monahan, of Winona and his two children; daughter, Sherry Monahan of Lewiston and her son, Dawson Albrecht; and daughter, Tara Monahan of Montevideo, MN; sisters, Paula Jonsgaard of Winona and Diane Monahan of St. Paul; brother, Eugene Monahan of Washington; sister-in-law, Louise Monahan; niece, Traci Lisowski (Mike Douglas) and nephew, Tim Jaszewski. He will be sadly missed by all that knew him, especially his dog, Turk.
He was preceded in death by his parents; brother, Bernie Monahan and a nephew.
Ralph's family would like to thank SEMCAC for the many rides to Rochester and Sauer Healthcare.
A Celebration of Ralph's life will be 11 a.m., Saturday, March 27, 2021 at Cornerstone Community Church. Visitation will be 10 a.m., until the time of the service. Masks are social distancing are required.

A livestream of Ralph's service will be available through the following link:
Ashley Czaplewski is inviting you to a scheduled Zoom meeting.