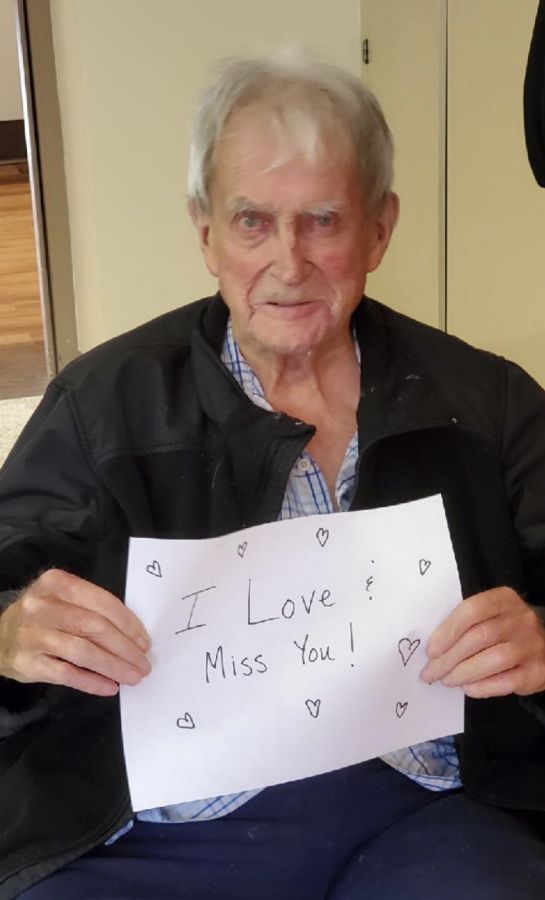 Ralph was born September 9th, 1930 in Cortland Township, near Arcadia, WI to Gustave and Helena (Rader) Kube. He served as a medic in the U.S. Army during the Korean Conflict.
On November 26, 1955, he married Patricia Lynch. Ralph was employed with Peerless Chain for 35 years. He was a member of Central Lutheran Church, the VFW and Eagles Club. Ralph enjoyed spending time with his grandchildren, hunting, fishing and his Green Bay Packers.

He is survived by four children, Deborah McClellan of Winona, MN., Terrance (Juliann) Kube of Westfield, WI., Ralph JR. (Skip) Kube of Vista, CA., and Kathy (Curt) Oevering of Black River Falls, WI.; three grandchildren, Nicole (Justin) Johnson of Champlin, MN., Nathanael Kube of Montello, WI., and Daniel (Kaitlin) Kube of WI Dells, WI.
He was preceded in death by his wife, parents, brother and seven sisters.
Ralph's family would like to thank the staff of Lake Winona Manor for the love and compassion shown to him.
A Celebration of his life will be 3-5 p.m., Monday, June 14, 2021 at Hoff Celebration of Life Center - Goodview. He will be laid to rest in a private ceremony at Buffalo City Cemetery. Please share a memory of Ralph and sign his online guestbook at www.hofffuneral.com.