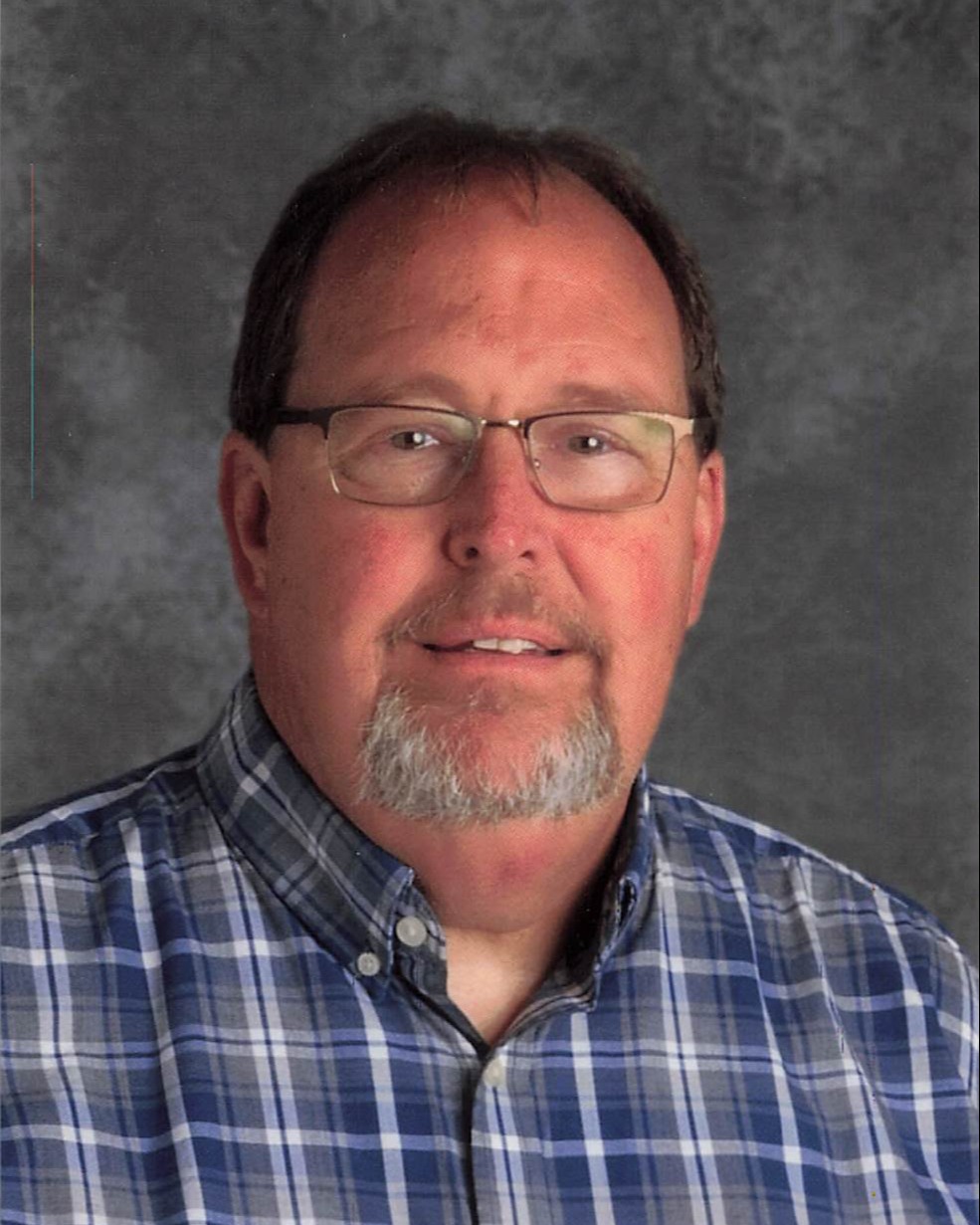 Pete married his high school sweetheart, Ann Sesvold on April 22, 1978. They started their married life together on Guam, then on to Bangor Submarine Base on the Puget Sound in Washington state. Together they raised 3 sons – Bryan, Nathan, and Cameron.

Pete graduated from UW-La Crosse in 1989 with a degree in Biology/Broadfield Science. His family moved to Deltona, Florida to start his teaching career. He taught biology, botany, zoology, and earth science in those six years, along with coaching football and soccer.

Pete moved his family back to the Midwest in 1995 when he came to teach at Winona Senior High School. He taught biology, advanced biology, biodiversity, AP environmental studies for 25 years. He was passionate about being an educator. He raised trout in his classroom thru an annual grant he received from the DNR and took his students to release the trout in the Whitewater River.

Pete was an assistant basketball coach for 13 years and head soccer coach for 20+ years at Winona Senior High. He was sectional and conference coach of the year. Pete also earned 2 Master’s degrees in Education and Administration from Winona State.

Pete never stopped learning, he never stopped teaching, and he never passed up a teaching moment for whoever would listen. He spent most summers coaching youth soccer teams, both for the YMCA and Winona Youth Soccer Association. He was WYSA coaching director and a soccer referee. He coached all his sons in soccer throughout their youths. He taught them the love of the game and many of life’s lessons along the way.

Pete retired from teaching in 2020. He always enjoyed the outdoors, bird watching, fly fishing, grilling food, and hiking at Whitewater State Park. He was always passionate about the environment.

Pete was preceded in death by his parents, Byron and Marion; sister, Marjorie; father-in-law, Robert Sesvold.

Memorials received will be designated for Science Scholarships for High School students.