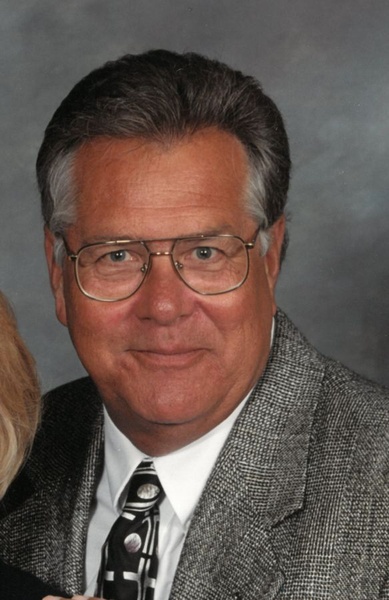 Peter J. Kuklinski, age 79, of Winona, was born on July 1, 1940, to Andrew and Margaret (Lynch) Kuklinski and passed away at his home on May 13, 2020.
Pete graduated from Winona High School in 1958 and at the age of 18 went to Rochester Country Club where he was the Caddy Master and the following year became the assistant golf pro.
In 1961, he joined the Army and was stationed in Fort Carson, Colorado. Golf was part of his Army life also as he ran the golf course 19 of the 23 months he was in service.
He spent two years as the teaching pro at the Medinah Country Club near Chicago. Three members of the Medinah Country Club sponsored Pete on the Professional Golfers Association tour for two years. Golf took Pete and Darlene all over as he played in multiple PGA events- The Byron Nelson, Doral, Bing Crosby, etc. He also played on the Caribbean Tour.
Following the tour, Pete and Darlene moved to Jacksonville, IL where he was the Golf Professional and the last ten years, he was both the Golf Pro and General Manager, retiring after twenty-five years of service.
Pete is a life member of the PGA Half Century Club, which recognizes individuals who have been Professional Golfers Assoc. members for 50 years or more.
Returning to Winona in 1995, Pete continued his passion for golf teaching at Cedar Valley Golf Course, assisting the Junior Golf Program at Westfield and was the assistant coach of the Winona State University girl's golf team.
In his effort to promote junior golf, he organized and ran the Winona Area Junior Golf Tournament and Around the County Golf Tournament for sixteen years but could not continue due to poor health.
Pete is survived by his wife, Darlene (they would have celebrated their 50th anniversary June 15); sister, Kay Symitczek; nephews, Andrew and Yusuf Kuklinski, Mike and Casey Symitczek, Nick, Alec, and Evan Davis; nieces, Jodi Pogue, Beth Raulston and Megan Pogue; sister-in-law, Ann Kuklinski; brother-in-law, Steve Symitczek.
He was preceded in death by his parents; brother, Andy; niece and nephew, Shelley and Pete Symitczek.
A Celebration of Pete's life will be held at a later date.
Memorials may be directed to St. Judes Childrens Hospital, Winona Area Hospice, or a charity of choice. Cards may be mailed to Hoff Funeral Home, 3480 Service Drive, Goodview, MN 55987. Please leave a memory of Pete at www.hofffuneral.com. Hoff Celebration of Life Center, Goodview, is assisting the family.