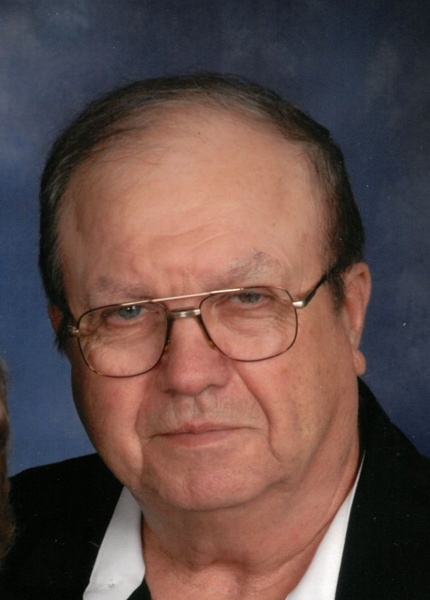 Paul Skalet, 79, passed peacefully from this life on February 04, 2022, at home surrounded by his family. A visitation for family and friends will be held on Monday, February 07, 2022, from 12:30 pm to 2:00 pm at Rushford Lutheran Church with the memorial service at 2:00 pm. Paul's service will also be live streamed on YouTube Rushford Lutheran Church.
Paul Douglas Skalet was the second child born to Clifford and Adeline (Benston) Skalet. He grew up in the Peterson area and attended Peterson schools graduating in 1960. After graduating high school, Paul began farming with Clifford and served in the Army Reserves for 6 years. He married Sandra (Johnson) Thompson on March 23, 1968. Together, they farmed and raised beef and dairy cattle. In 1981, he began working for the Peterson school district as custodian and bus driver, which he thoroughly enjoyed. He was the favorite driver to many students throughout the years. He continued working for the Rushford/Peterson school district after the consolidation until his retirement in 2011.
He was a member of Rushford Lutheran Church and Peterson American Legion Post 526.
Paul most enjoyed watching his grandchildren play sports. Additionally, he loved the Chicago Cubs, Minnesota Twins, Minnesota Vikings, Allis Chalmers tractors, and morning coffee with his friends.
He is preceded in death by his parents, Clifford and Adeline Skalet and one son, Timothy Skalet.
He is survived by wife, Sandy, and three sons: Troy (Audra) Skalet and Travis (Jodi) Skalet, all of Rushford and Todd (Janie) Thompson of Tulia, Texas; one brother, Allan (Kaye Eiken) Skalet of Peterson; and one sister, Luanne (Dwight) Storelee of Lanesboro. He also leaves behind seven grandchildren: Savannah, Landon, Logan, Evan, and Alannah Skalet all of Rushford, Tyler (Ericka) Thompson of Lynchburg, Virginia, Trevor (Sami) Thompson of Amarillo, Texas; great-grandchildren, Barrett, John, and Patrick Thompson, numerous nieces and nephews and beloved dog, Zoey.
In lieu of flowers, memorials may be made to a charity of your choice.
Hoff Funeral Home in Rushford is assisting the family with arrangements.