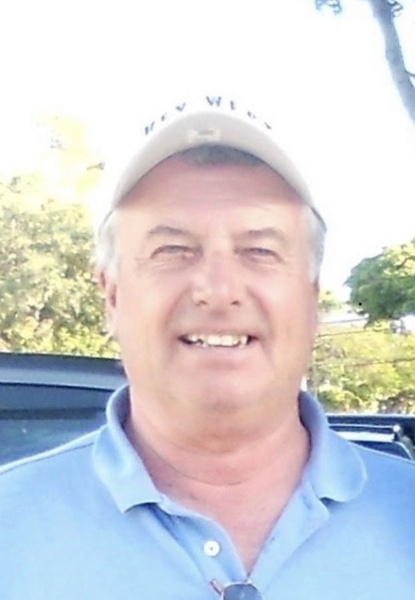 Paul Richard Ryan was born on February 3, 1950 in La Crosse, WI to Ben and Hildegard (Dragvold) Ryan. He was raised on the family farm near Choice, MN and was a graduate of Rushford High School where he played football and basketball. Paul's passions were farming, music, and cars.

Paul's love for music led him to play the drums in several bands over the years. He was a legend in his own mind, and you could still find "Rockin Ryan" keeping the beat and showing off his skills.

Paul started farming for himself in 1977. He planted crops and raised cattle. He purchased his first semi in 1979 and built his fleet to 3 semis and many trailers. He loved being on the road and took some long hauls to the west coast. Paul was farming and running his trucking business until the time of his death.

He married Janet Nystrom in 1978 in Superior, WI. They took many traveling adventures together including 32 National Parks. Paul and Janet enjoyed camping trips all over the U.S. and made memories with great friends.

Paul was a lifetime member and prefers memorials directed to Highland Prairie Lutheran Church. There will be a memorial service for Paul at 1:00 p.m on Saturday, November 20, 2021, at Highland Prairie Lutheran Church in rural Peterson, MN with Reverend Luther Mathsen officiating. A time of visiting and fellowship will be held from 12:00 until the time of service at the church.

Hoff Funeral and Cremation Service in Rushford is assisting the family with arrangements.