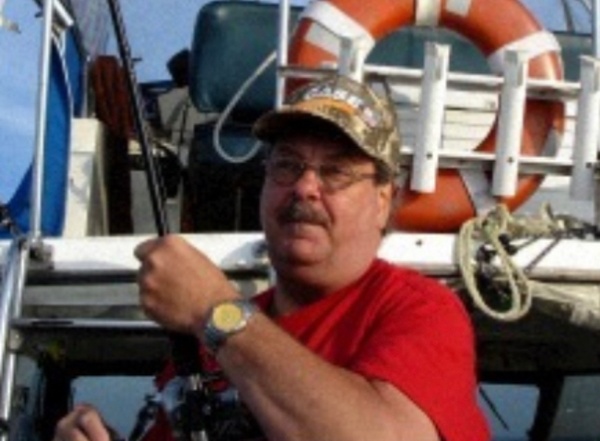 Paul Polzer, age 73 of Fountain City, Wisconsin, passed away peacefully on May 18th, 2022.

Paul was born February 5th, 1949 in Durand, Wisconsin to Antone Sr. and Helen Polzer. He graduated from Durand High School and attended the University of Wisconsin- Stout. Paul then worked many years for Polzer Motors both in Durand and Mondovi before returning to Stout to earn his bachelor’s degree and also a Masters from Winona State University. Paul taught at Blackhawk Technical School in Janesville, WI for several years before accepting a position at Minnesota State Southeast Technical in Winona, MN. Paul finished his career here and retired in 2014.

As an avid outdoorsman, he enjoyed many fishing trips to Canada, air boating on the Chippewa River with family and friends, deer camp, riding his motorcycle and in later years, woodworking. He loved traveling to Southeastern WI to spend time with his son and daughter in law, boating on Lake Michigan.

He was preceded in death by his parents and brother, Chuck Polzer of Mondovi, WI.

The family will hold a private celebration of life for Paul at a later date.  Hoff Celebration of Life Center – Goodview is assisting the family with arrangements.  Cards may be mailed to: Hoff Funeral Home, c/o Paul Polzer Family, 3480 Service Drive, Goodview, MN 55987.