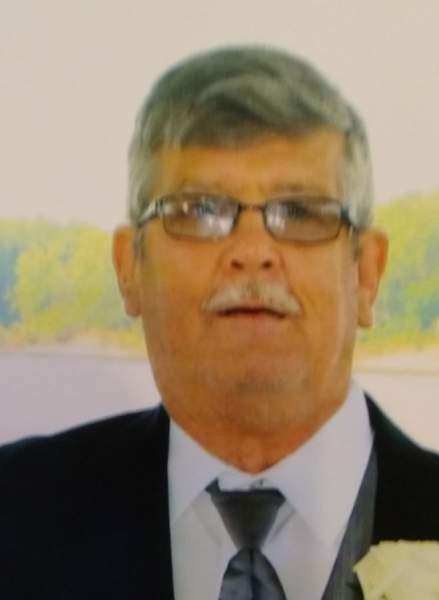 Patrick Licari, 66 of Winona, died Sunday, January 3, 2021 at Sugarloaf Senior Living.
Patrick was born February 12, 1954 in Virginia, MN to Robert and Beverly (Koski) Licari. He graduated from St. Francis High School in 1972. Patrick served in the United States Navy as a Seabee. Following his honorable discharge, he attended Culinary school. Patrick worked at several restaurants for many years and was an amazing chef. He eventually took a job at Winona State, working in several departments before retiring in 2012.
Patrick was artistic and great at woodworking. He was also musically talented and enjoyed playing the guitar and harmonica. Patrick spent a lot of time hunting and fishing with his dad, especially in his younger years. He enjoyed spending time with close friends and family and always had a good joke to make everyone around him smile and laugh. He had a huge heart and never thought twice about lending a helping hand. His family meant the world to him.
Patrick is survived by his daughter, Melissa (Dennis) Glaze; stepmother, Barbara Licari; sisters, Debbie Licari, Robbie (Lance) Werchau, and Leslie (Dave) Jaeger; brothers, Craig Licari and Geno Licari.
He was preceded in death by his parents and sister, Gina Licari.
Family services are being planned for a later date. Cards may be mailed to: Hoff Celebration of Life Center, c/o Patrick Licari Family, 3480 Service Drive, Goodview, MN 55987. Hoff Celebration of Life Center - Goodview is assisting the family with arrangements.
Please share a memory of Patrick and sign his online guestbook at www.hofffuneral.com.