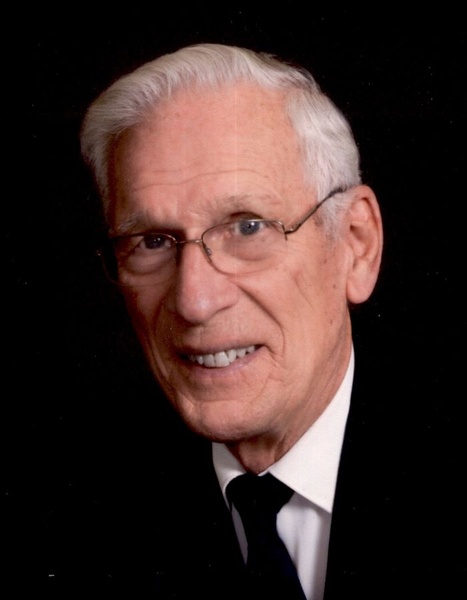 Patrick J. Brown, 84, of Lewiston, passed away Monday, February 22, 2021 at his home with his family by his side. Pat was born August 26, 1936 in Grand Forks, ND
He graduated from Lewiston High School in 1955. Following graduation Pat worked for Camera Art in Lewiston. Later he moved to Minneapolis and worked as a photographer. In 1957 Pat and Teresa Degnan were married. They lived in Minneapolis for two years before returning to Lewiston, later making their home on a farm near Bethany. He then continued to work for Camera Art, until 1964, when he began working for IBM in Rochester. Where he worked until his retirement. Following retirement, Pat assisted with cross country and track for Lewiston-Altura-Rushford-Peterson. He was an avid runner and ran in 72 marathons, including the Boston Marathon, as well as many ½ marathons. Pat served on the Fools Five race committee for many years. He was a member of St. Rose of Lima Catholic Church in Lewiston.
Pat was a devoted son, brother, husband, father, grandfather and great-grandfather. He is survived by his wife Teresa; daughters, Deb (Tom) Goss, Michele Klein and Melissa Lewis, sons Doug Brown and Dan Brown, grandchildren; Wade (Siri), Bridget (Chad), Kyle, Brady, Mariah, Austin, Kiley and Sam, six great-grandchildren; Payten, Emma, Aspyn, Stella, Gage and Brooklyn and in-laws, Bob ( Marsha) Degnan and Sue Brown.
A Funeral mass for Pat will be 11:30 a.m. Saturday, February 27, 2021 at St. Rose of Lima Catholic Church with the Reverend Will Thompson officiating. Burial in St. Rose of Lima Catholic Church will be in the spring. A visitation will be from 9:30 - 11 a.m. Saturday at the church. Please share a memory of Pat and view his video tribute, when it becomes available at www.hofffuneral.com.
In lieu of flowers, memorials are preferred to Fools Five.