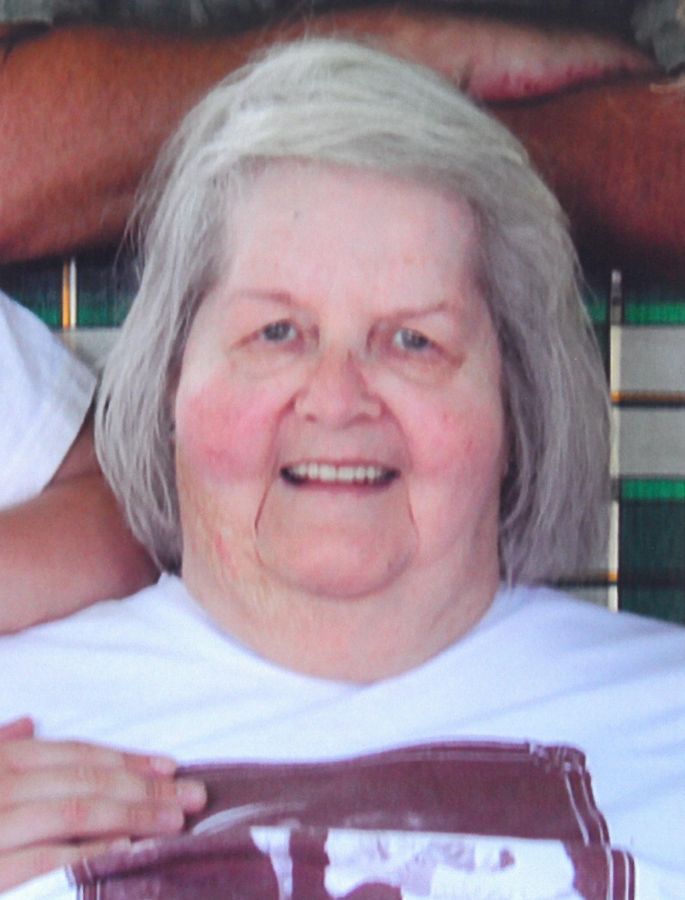 HOUSTON, MN- Patricia "Patty" E. Wahl, 87, of Neillsville, WI and originally from Houston, MN died on Tuesday, February 26, 2019, at her current residence in West Salem, WI.
Patricia Eileen Wahl was born in Mountain Lake, MN to Edwin H. and Georgia Alvena (Johnson) Wilcox on January 14, 1932. She moved with her family to Sleepy Eye, MN and later to Houston, MN during her childhood. Her mother died while Patty was a child. After her Mother's death, Patty was raised by her grandparents and siblings in the Houston area. She was a 1950 graduate of Houston High School. She was united in marriage with Roger A. Wahl on September 5, 1953, in Houston. Patty graduated from nursing school at Minneapolis General Hospital. Roger and Patty's three children were all born in Minneapolis. The family moved to Neillsville, WI in the mid-1960s, where they owned and operated the Wahl Rexall Drug Store. Roger died in 1969. Patty raised her family in Neillsville. After selling the drug store in 1973 she returned to nursing and retired in 1995 from Neillsville Memorial Nursing Home. In 2015 she moved to the La Crosse, WI area to be closer to her family. Patty enjoyed collecting antiques, was a cat lover, and enjoyed celebrating Houston Hoedown with her family.
Patty is survived by two children: Kari (Dan) Moen of West Salem, WI, and Thomas Wahl of Medellin, Columbia, South America; three grandchildren: Hannah and Eric Moen, and Alyssa Wahl; two siblings: Shirley Lee of Houston and Marion Liendecker of Hixson, TN.
She was preceded in death by her husband, Roger; daughter, Nancy Wahl; grandson, Andrew Moen; and six siblings: Jean Graves, Robert Wilcox, Paul Wilcox, Ruth Summers, Helen Houge, and Marge Hanson.
There will be a funeral service for Patricia at 2:00 p.m. on Saturday, March 9, 2019 at Hoff Funeral and Cremation Service in Houston. Visitation will be one hour prior to the service. Burial will be at the Stone Church Cemetery in Houston at a later date.
The family prefers memorials directed to the American Diabetes Association. Please leave a memory of Patty and sign her online guest book at www.hofffuneral.com

https://www.tributeslides.com/tributes/show/6TLYYDHH7FPCYKRH
To order memorial trees or send flowers to the family in memory of Patricia Wahl, please visit our flower store.