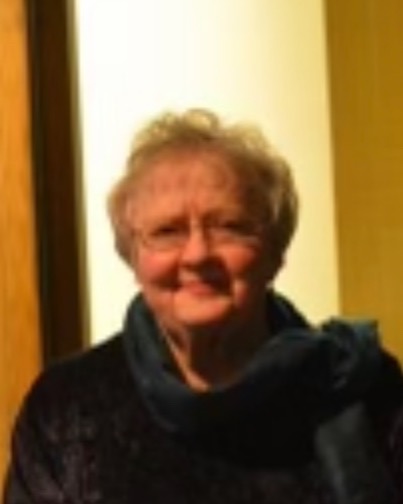 Patricia "Pat" A. Corcoran, 81, of Rushford, MN died on Wednesday, December 14, 2022, at the Good Shepherd Lutheran Home in Rushford.

Pat was raised in Winona and was a 1959 graduate of Winona Cotter High School. On Saturday, February 20, 1960, Pat was united in marriage with Raymond "Danny" Corcoran. Pat farmed with her husband, and worked with him at his gas station, Dan's Standard in Rushford. She then worked for the Good Shepherd Lutheran Home and TRW in Rushford. Pat was a longtime Girls Scout leader and enjoyed reading in her spare time.

She was preceded in death by her parents and husband.

The family prefers memorials directed to the donor's choice.

The family asks that those in attendance at the visitation and Mass wear a mask.

Please leave a memory of Pat and sign her online guestbook at www.hofffuneral.com