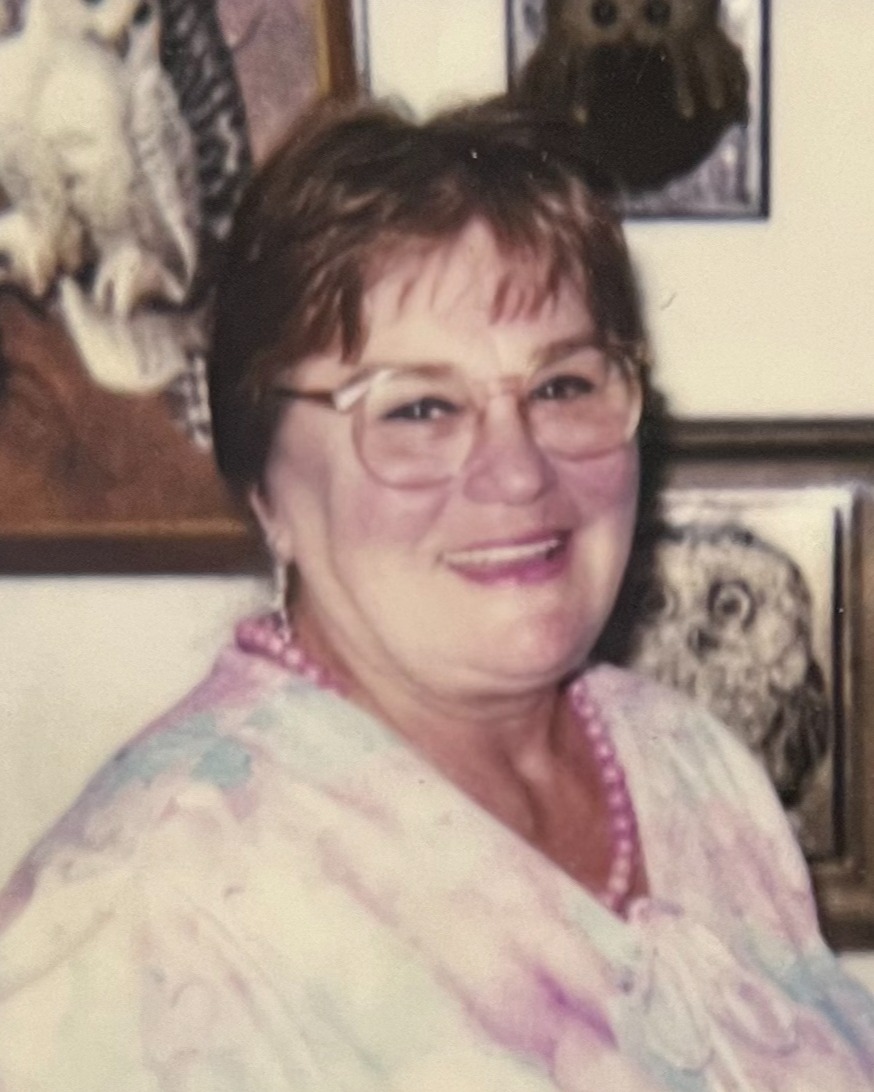 Patricia Lou Joiner, age 82, passed away peacefully on Tuesday, January 17th in her home in Winona. Patricia was born on March 5, 1940, in the small community of Stoughton, WI the daughter of Stanley and Della (Moore) Severin. She was united in marriage to Darrell "Jerry" Joiner in 1966 and they enjoyed over 30 years of travels, laughs, and dedication to one another before Darrell's passing in 2000. Patricia became the manager of Zinke's Village Market in Wisconsin Dells where she worked for many years. Patricia and Darrell traveled all over before settling near Adams, WI where Patricia would still commute in order to continue working at Zinke's. She will always be remembered for her love for her family, her cooking and baking, as well as her grim, unshakable humor.

Patricia is survived by her daughter, Della (Megan) Joiner; grandchildren, Halie (Nathan Straseske) Carpenter, & Dallas Joiner; as well as many, many nieces, nephews, other extended family, and close friends.

She was preceded in death by her husband of 34 years, Darrell Joiner; parents, Stanley and Della Severin; and brother, Royal Severin.