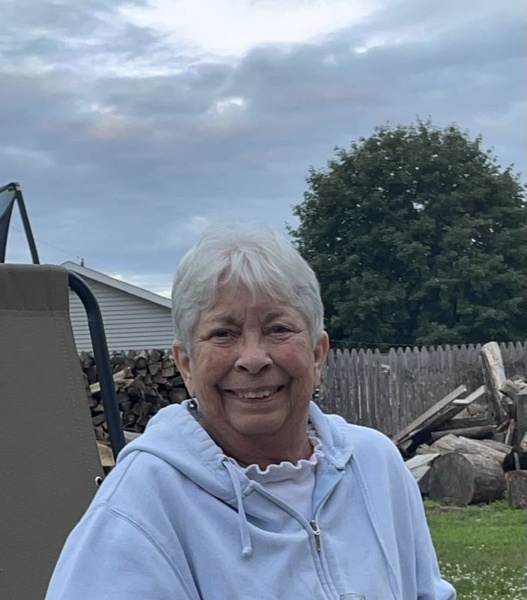 Patricia Jane Warnke, 73 of Winona, died Friday, December 3, 2021.
Pat was born April 4, 1948 in Winona to Clyde and Beverly (Beesaw) Fort. She married Alvin "Butch" Warnke In 1968. She worked for a few years at St. Mary's University in the kitchen with her mother. When their two children, Jackie & Jon were born, Pat stayed home to care for them. After they were in school, she began working at Benchmark where she stayed for 20 years.
She enjoyed sewing, crafting, baking and cooking. Pat especially enjoyed time fishing on the river with Butch.
She is survived by her husband, Butch; two children, Jackie (Al) Kush and Jon Warnke; three grandchildren, Kasey (Luke) Pomeroy, Gabe Warnke and Dawson Kush; one great-granddaughter, Everly Pomeroy; brother, Donald (Rita) Fort and sister, Mary Gierok.
She was preceded in death by her parents and two brothers, David and Darryl.
Per Pat's wishes, services will be held privately. Cards may be mailed to Hoff Celebration of Life Center, c/o Pat Warnke Family, 3480 Service Drive, Goodview, MN 55987.
Hoff Celebration of Life Center is assisting the family. www.hofffuneral.com.