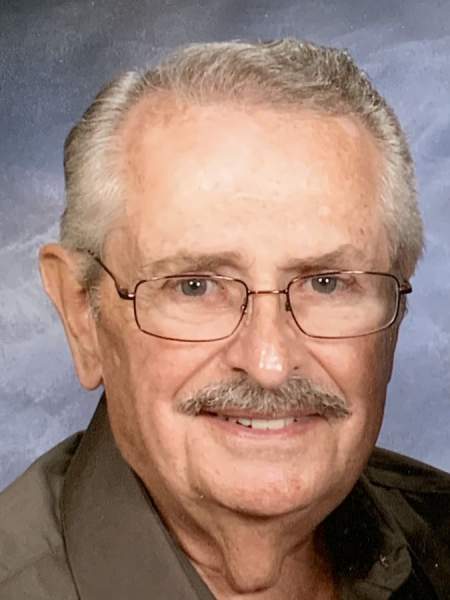 HOUSTON, MN - Otis D. Heuser, 88, of rural Houston, MN died on Friday, April 24, 2020, at his home.
Otis was born on January 15, 1932, in Mount Horeb, WI to Otto and Mayme (Thistle) Heuser. He lived with his family and at age nine they moved to Milwaukee, WI. Following High School graduation, Otis went to engineering school.
On November 28, 1953, Otis married the love of his life, Shirley Merwin in Boscobel, WI. They were happily married for 66 years.
Otis worked at Allis Chalmers in Milwaukee for 35 years. After Allis Chalmers closed, Otis started his own handyman business, working until his retirement. Otis and Shirley enjoyed traveling, taking several bus tours throughout the United States, as well as a cruise to Alaska and a memorable trip to Europe.
He was a member of Evangel Assembly of God Church in Milwaukee, where he was the Choir and Worship leader for 22 years. Otis was proud to have served on the church board for 20 years. He also enjoyed coaching Evangel's baseball team. Otis knew Jesus Christ as his personal Lord and Savior, and had the Blessed Assurance that he would be with Jesus for eternity.
Otis is survived by his wife of 66 years, Shirley; three children: Craig (Vicki) Heuser of Houston, MN, Bruce (Terri) Heuser of Sussex, WI, and Gene Dimick of Milwaukee; eight grandchildren: Chad (Andrea), Apryl (Aaron), Bradley (Jenelle), Brooke (Chad), Samantha (James), Zac (Stephanie), Aron Dimick, and Camilla Dimick; eight great-grandchildren; a sister, JoAnn Oldenburg; and a brother-in-law, Emil Heins.
He was preceded in death by his parents, and five siblings.
A memorial service will be scheduled for a later date.
Hoff Funeral and Cremation Service in Houston is assisting the family with arrangements.