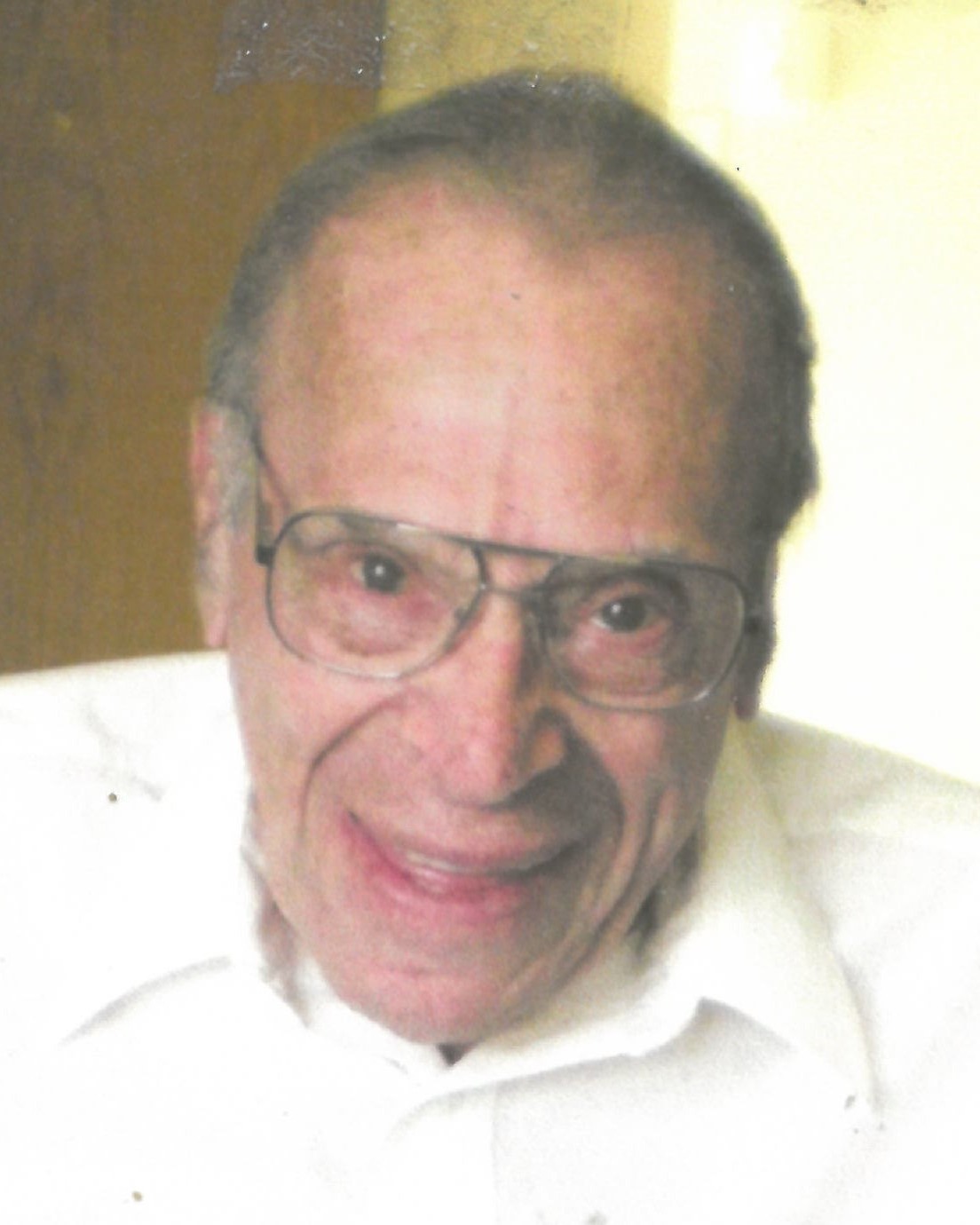 Obert passed away on October 23rd on a beautiful Fall Day. In his 101 years, Obert experienced many adventures as a young man and then had a fulfilling life living off the land with his wife, Rose Mary on a farm north of Rushford. People will remember his love of storytelling, his Norwegian twang and the joy he found in the farming life.
Obert and his wife of almost 70 years, Rose Mary, were blessed with six children and lived a full life surrounded by the beautiful bluff country he called home for his entire life.
Obert is survived by his son, David and his children: Sara (Keith), Heather (Brian),
Trista (Adam), Reall (Jason); daughter, Patricia; son Craig and wife Nancy and their children: Emily (Troy), Kristi (Nate), James (Gretchen); daughter Lynn (Cal) and their children Nick (Kari), Janelle (Charlie); son, Tim and wife Shirley and their children: Ben (Danielle), Brian (Felicia), Brandon (Sarah), Breanna (Conner). He is also survived by 32 great-grandchildren with another one due in April: Lauren, Brad, Ethan, Anika, Alexa, Karin, Krin, Greta, Ellie, Cameron, Truman, Raegen, Miles, Rollan, Myla, Greyson, Wells, Leni, Rob, Dakota, Madison, Emmalynn, Ruby, Connor, Hudson, Levi, Bethany, Josianna, Lincoln, Ellie, Caleb and Addison.
He was preceded in death by his wife, Rose Mary and infant daughter, Judy. He was also preceded in death by brothers: Earl, Carroll, Bud and an infant brother and sister.
Obert requested a simple graveside service with his children and their spouses, his grandchildren and their spouses and his great-grandchildren. He requested any memorials be directed to St. Jude Children’s Hospital or Good Shepherd Lutheran Home in Rushford, Minnesota.
Obert’s family would like to thank Good Shepherd Lutheran Home for their loving care of Obert in his later years.