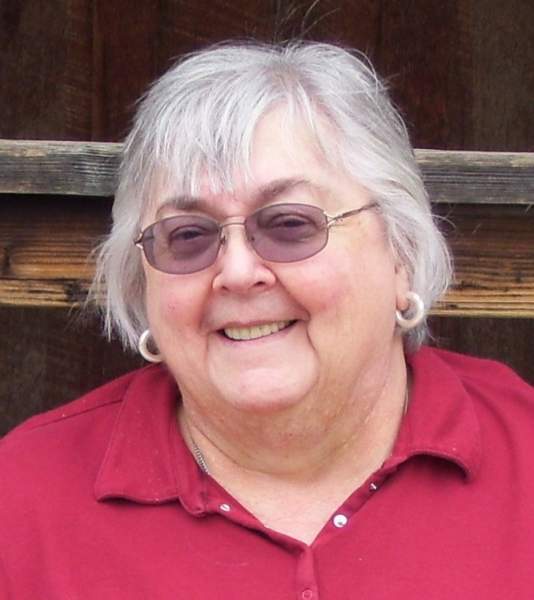 Norma Jean (Pierce) Laqua, 76, of Lewiston died Wednesday, February 26, 2020 at Lake Winona Manor, after a short illness. Norma was born to Simmons and Hazel (Roth) Pierce on June 12, 1943 at the family farm near Utica. She graduated from Lewiston High School in 1961. Following high school she work as a nanny for Jim and Pat Luehman for a year. Norma went on to work for the Altura Turkey Plant for 34 years. She then worked for Riverside Electronics in Lewiston for 14 years, until her retirement.
Norma and Ron "Poncho" Laqua were married July 2, 1977. He died March 17, 1989.
She had been a member of the Utica Presbyterian Church, the Utica Victory 4H Club, South Utica Homemakers and volunteered as a 4H adult leader and volunteered for the Winona County Fair. She also enjoyed showing Guernsey cattle during the 4-H at both the county and state fair.
Norma is survived by her daughter, Sara Laqua, three siblings: Frances (Cleyson) Plank of Lewiston, Carlos (Helen) Pierce of St. Charles and Dale (Ann) Pierce of Utica, sisters-in-law Shirley Laqua of Lake City and Carol (John) Clemens of Mazeppa and several nephews and nieces. In addition to her husband Ron, she was preceded in death by an infant son, Timothy, her parents, a brother Wesley Pierce and his wife Janice, brothers-in-law Lester and William Laqua, nephew Rick Pierce and a niece Missy Anderson.
Services to Remember Norma will be 11 a.m. Tuesday, March 3, 2020 at Hoff Funeral Service in St. Charles, led by funeral celebrant Jenny Hoff. A visitation will be from 4-7 Monday and one hour before services Tuesday at the funeral home. Please share a memory of Norma at her online guestbook and view her video tribute, when it becomes available at www.hofffuneral.com.