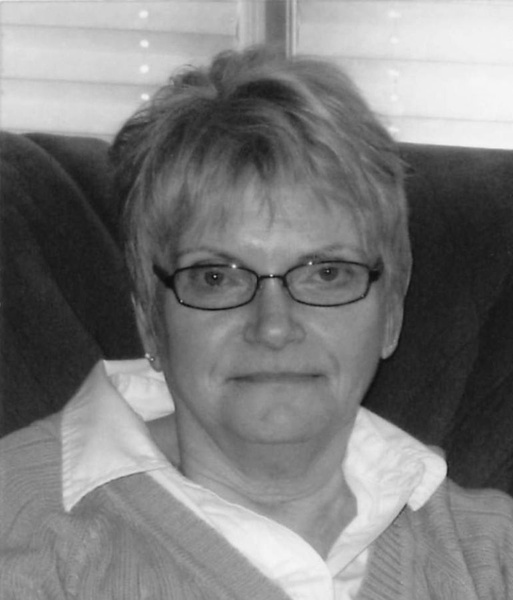 Nancy J. Czeczok, age 72, passed away peacefully on Friday, September 3 at Lake Winona Manor. Nancy was born on October 29, 1948 in Winona, the daughter of Edgar and Lavern (Senrick) Rupprecht. She was raised in the Lewiston and Wyattville areas and graduated from Lewiston High School. Nancy was married to Roger Hazelton and they had one daughter, Lynn. She later married Allen Przybylski and together they had a daughter, Tracey. She was also united in marriage to Roger Czeczok and together they had a daughter, Melissa.
Nancy was employed at Equality Die Cast Inc. for many years as well as staying home to take care of her girls; most would come to know Nancy as the 'HyVee Lady' where she bagged groceries for several years with a bright and noticeable personality as well as giving out the occasional hug to go with your produce.
Nancy will always be missed by her husband, Roger Czeczok; children, Lynn Cogswell, Tracey (Steve) Mlynczak, and Melissa Ammann (Czeczok); grandchildren, Tanner & Austin Mlynczak as well as Nolan Ammann; brother, Richard (Gerry) Rupprecht; as well as other extended family, friends, and plenty of happy customers who had the pleasure of going through her checkout line at HyVee throughout the years.
She was preceded in death by her parents, Edgar and Lavern Rupprecht.
There will be a visitation held from 4:00 to 5:00 PM on Friday, September 10 at the Hoff Celebration of Life Center in Goodview, followed by a Memorial Service for Nancy held at 5:00 PM. Nancy's family would like to invite friends and guests to a meal following the service.