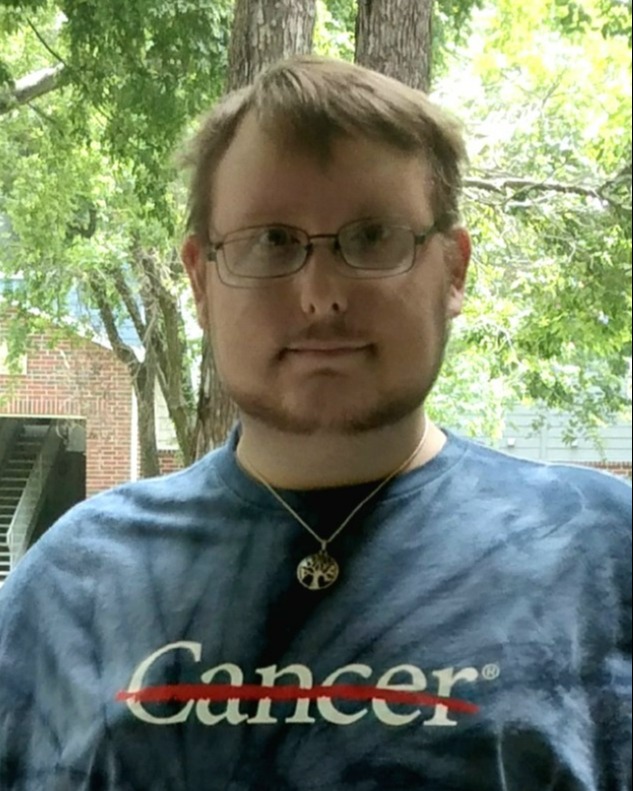 Michael was a loving soul, who found the good in everyone and accepted them without judgement. His love of life took him on camping and canoeing adventures  in the Boundary Waters and swimming at the Florida coast. From rock climbing in the Badlands, Devils Tower and Whitewater Valley. He toured Colorado from the Gardens of the Gods to Pikes Peak and the Mountains of Estes Park. Michael and his grandpa Tom had the opportunity to hike the Civil War Battlefield of Lookout Mountain. Michael was able to have one last adventure observing four ships of the 1000 foot Laker fleet. He was a devoted Boy Scout, questing for the rank of Eagle Scout.

Michael had a passion for cooking and culinary delights. He was a dedicated employee of Good Sport Bar and Grill in St. Charles. They were like family to him. He also worked in dietary for 6 years and Riverside Electronics in Lewiston.

Services to remember Michael will be 1 p.m. Saturday, January 14, 2023 at Hoff Funeral Service in St. Charles led by funeral celebrant Dianne Rislow.  A visitation will be 4-7 p.m. Friday and 12 noon until time of servies Saturday at the funeral home.  www.hofffuneral.com.

“Once in awhile someone amazing comes along…and here I am.”  Tigger