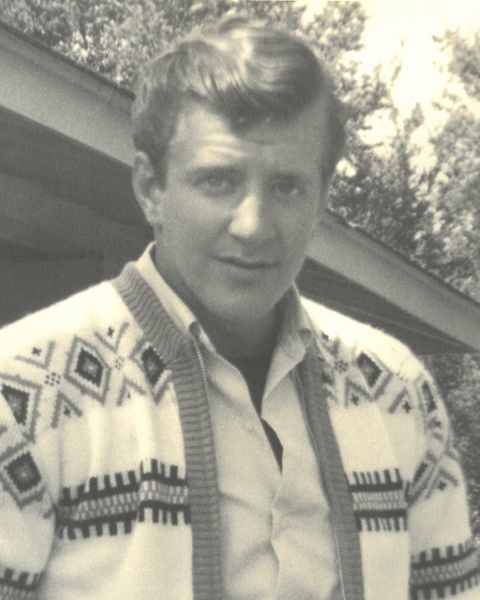 Michael (Mike) John Kapustik died Sunday, October 2, 2022, at Gundersen Lutheran Medical Center, La Crosse, WI. He was born on September 23, 1945, in Winona, MN to Paul and Barbara Kapustik, where he resided his entire life. He spent many years as a construction worker and took pride in a hard days’ work. Mike was an avid Vikings fan and often wore the purple. They gave him a win on the day of his passing.

Per Mike’s request there will not be a service held. If you would like to send a card, please mail it to Hoff Funeral Home Attn: Mike Kapustik 3480 Service Drive, Winona, MN 55987.