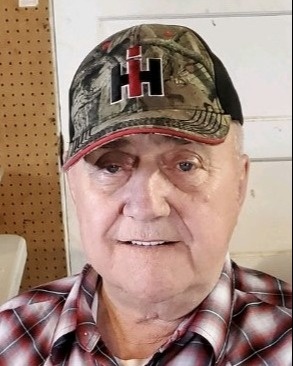 Merlin “Bozy” David Burt, 82, of Eyota died Saturday evening, October 1, 2022, at his home. Bozy was born June 5, 1940, in Utica to Marvin and Evelyn (Nisbit) Burt. He grew up with a love of fishing, hunting, and learned a lifelong skill of meat cutting, as he helped his dad butcher animals for themselves and neighbors. At the age of 17, Bozy enlisted in the United States Army.  He was the youngest of eight Utica boys to enlist, serving two years and being discharged with honors.

Bozy and Joann Brand were married on October 11, 1961. They made their home south of Utica and raised their seven children there. Bozy and Joann built and operated Hilltop Poultry, a federally inspected poultry plant on their farm. In 2001 they opened Burt’s Meat’s in Eyota, with their family. They retired in 2006 and moved to Eyota in 2009, continuing to help his children in both businesses. Bozy also farmed his entire life and drove truck for many years.