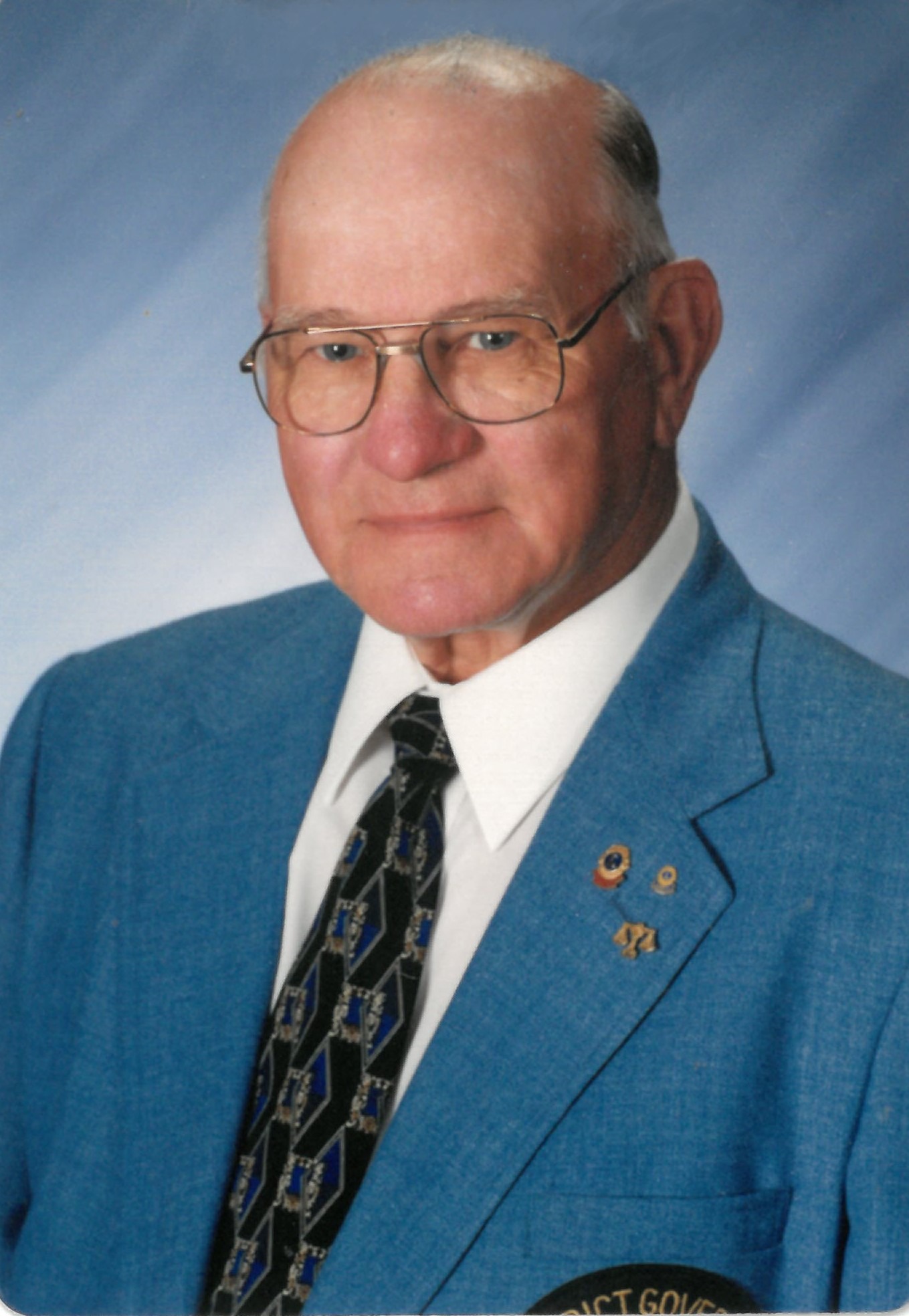 Melvin Walter Brand was born on December 8, 1928, west of Hart, MN in
Winona County to Otto and Clara (Meyer) Brand. Melvin was raised near
Hart and was a graduate of Rushford High School.  Melvin was a
lifetime member of St. John's Lutheran Church in Hart. He was baptized
on December 16, 1928 and confirmed on May 8, 1942. Melvin served on
the Church Council as a Trustee and was Chairman and Elder several
times.

On October 6,1951, He was united in marriage with Anita Eggert. Melvin
was a dairy
farmer and sold Grade A milk. He sold his dairy herd in 1993 and sold
the dairy farm in 1995. At that time Melvin and Anita moved to a
smaller farm south of Hart where they built a new home. Melvin served on
the Board of Sauer Memorial Home in Winona as Director and was Vice
Chairman when it was being built. He served as Clerk of Money Creek
Township and later was a member of the Rushford Village Board. Melvin
was a member of the District Land O Lakes Board and was elected to the
Board of Directors of Farmers Co-op Elevator where he served for 18
years; 14 years as president. In 1974, Melvin joined the Rushford
Lions Club at the invitation of Carrol Kjos. He served on the Board of
Directors as Treasurer, Secretary, Vice President and President.
Melvin also served as Zone Chair for two years and Region Chair for
one year. In 1996, he was elected as Vice District Governor of MD5M1.
He was District Governor, which represents Minnesota's 8 southeast
counties in 1997 and 1998. Melvin served for six years on the Camp
Winnebago Board. During his years in Lions, Melvin and Anita traveled
a lot with his various jobs and made many many friends.

There will be a funeral service for Melvin at 11:00 am on Friday,
December 17, 2021, at St. John's Lutheran Church in Hart, MN. Burial
will be in the St. John's Brand Cemetery. Visitation will be from 9:30
am until the time of the service at the church.
Melvin's funeral will be live streamed on St Mark and St Johns Lutheran Rushford Facebook page.
Hoff Funeral Home in Rushford is assisting the family with arrangements.

Please leave a memory of Melvin and sign his online guestbook at
www.hofffuneral.com

The family prefers memorials directed to the Lions Eye Bank.

To order memorial trees or send flowers to the family in memory of Melvin Brand, please visit our flower store.