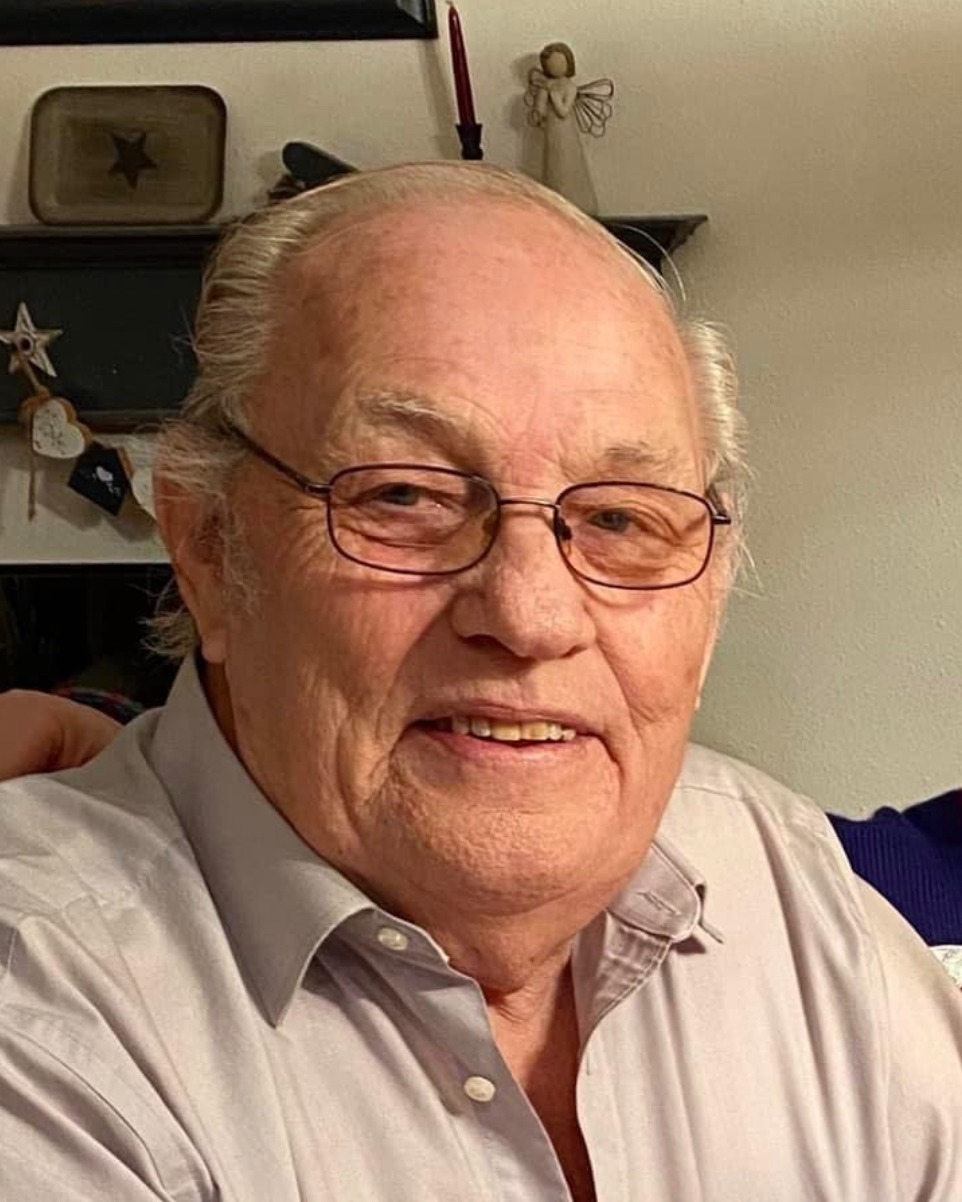 Maynard Allan Eide was born on August 3, 1939, in Rushford, MN to Julian and Agnes (Jonsgaard) Eide. Maynard lived his entire life in the Rushford and Peterson area. On August 30, 1958, Maynard was united in marriage with Yvonne “Bonnie” Brotzman. To this marriage was born two daughters. Bonnie died in 1986. On August 8, 1987, Maynard married Evadine Soppa. Maynard owned and operated Eide’s Body Shop and Towing. He also drove truck for area farmers during the harvest season. In his spare time, Maynard enjoyed tinkering with go carts and mini bikes, dancing, camping, fishing, snowmobiling, and 4wheeling.

There will be a funeral service for Maynard at 2:00 p.m. on Tuesday, January 17, 2023, at Hoff Funeral Home in Rushford. Burial will be in the Rushford Lutheran Cemetery. Visitation will be from 12:30 p.m. until the time of the service on Tuesday at the funeral home.

Please leave a memory of Maynard and sign his online guestbook at www.hofffuneral.com