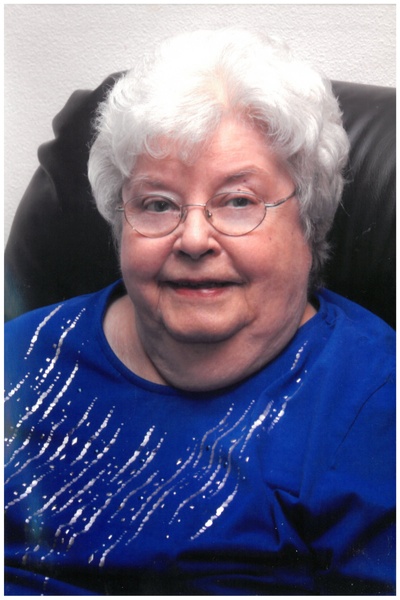 Mavis Arlene Malmin (formerly Aarsvold), age 91, passed away peacefully on Thursday, April 14, 2022 at the Good Shepherd Lutheran Services in Rushford. Mavis was born on May 9, 1930 in Peterson, the daughter of Benjamin and Judith (Johnson) Aarsvold. She attended a country school before moving onto Peterson High School where she graduated with the class of 1948. On November 12, 1949 she was united in marriage to Curtis R. Malmin and their union was blessed with three sons. Mavis and Curtis shared almost 50 years of faith and dedication before Curtis’ passing in October of 1996.

Mavis worked for Rush Products for over 25 years and was proud to be a wife, mom, grandma, and great-grandma. Mavis had a supportive, peaceful demeanor and she made sure to instill those qualities in her boys, too. Her desire to help others and spread kindness was a staple in her family. Mavis often used her love of cooking and baking to make sure anyone and everyone in her home was well-fed. She embraced her sons’ and grandchildren’s sweet tooth tendencies and was a master at making some strul and donuts. She also loved providing her family with a memorable time during the Christmas and holiday seasons.

She was preceded in death by her husband of  47 years, Curtis Malmin; parents, Benjamin and Judith Aarsvold.

Funeral Services for Mavis will be held at 11:00 AM on Friday, April 22, at Grace Lutheran Church in Peterson. There will be a visitation held from 4:00 to 6:00 PM on Thursday, April 21 at Grace Lutheran Church as well as one hour prior to the service at church on Friday. The Hoff Funeral Home of Rushford is assisting Mavis’ family with arrangements.