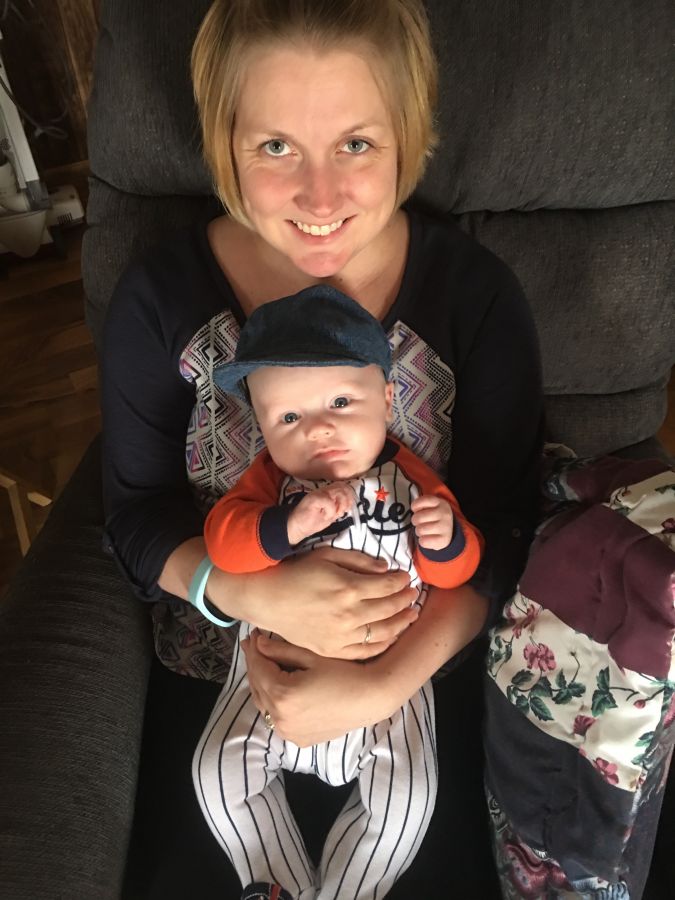 On Wednesday, October 9, 2019, Maureen Jeannette Ruka Ouellette, of Holmen, WI, loving wife, sister, daughter, mother, aunt, and friend passed away at the age of 37. Maureen was born on February 9, 1982 in Tomahawk, WI to Dale and Donna (Heikkinen) Ruka. She graduated from Tomahawk High School and UW-Stevens Point. She also completed her master's degree with a Master of Health Administration and Master of Business Administration from the University of Phoenix. Maureen had a passion for teaching and prior to graduating from UWSP she started her own business called Study Guide Tutoring Services. Maureen worked as a high school English teacher in Antigo, Merrill, Wausau Newman, Black River Falls, and Holmen. Maureen was involved in cross country and track while in school and did some coaching in both track & field and cross country. She was involved in several beauty pageants and had a love of dance including Riverdance.

In 2014, Maureen met the love of her life Jordan Ouellette on a winter day and immediately hit it off. They spent the next year making many memories and spending as much time together as possible. It wasn't long before Jordan popped the question to Maureen and before you know it, they were saying their "I wills" at Pettibone Resort in La Crosse, WI on July 17, 2015. On January 25, 2018 Maureen gave birth to a beautiful baby boy, Joseph Jordan "JJ" Ouellette. He brought so much joy and happiness to Maureen and brighten each day. JJ could not ask for a better or more devoted mother as Maureen. She has so much love to give to both JJ and Jordan.

A memorial service will be at 11 a.m., Saturday, October 19, 2019 with Sister Becky Swanson officiating. A visitation will be held from 4-7 p.m. Friday, Oct. 18 and 9 a.m. until the the time of the service on Saturday. All services will be held at Halfway Creek Lutheran Church, W6016 County Rd W. Holmen, WI. Burial will be in Halfway Creek Cemetery. Please leave a memory of Maureen and view her video tribute when it becomes available at www.hofffuneral.com. Hoff Celebration of Life Center is assisting the family.