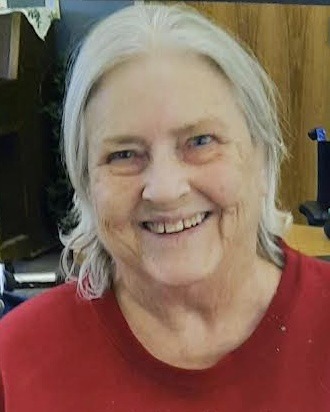 Mary was born March 10, 1940 in Rochester to Bernard and Alice (Smith) Busian.  She graduated from St. Charles High School in 1958.  Mary was united in marriage with Dale Olness, they had one daughter, Vicki and later divorced.  She then married Daryl Hanenberger, they had one son, Terry and later divorced.  She worked at Mayo Clinic for several years as a secretary.  Mary was a longtime member of the Dover United Methodist Church.

She enjoyed cards, reading, watching Game Show Network, animals and mail order shopping.  She would never turn down pizza, dinner at Wongs or rainbow sherbet.  But her biggest pride and joy in life were her grandchildren and great-grandchildren and she truly enjoyed the time she got to spend with them.

She is survived by her daughter, Vicki Marquart; five grandchildren; nine great-grandchildren and many nieces and nephews.

She was preceded in death by her son, Terry; sister, Carolyn Busian and brother Terry Busian.

Funeral Service will be 4 p.m., Tuesday, December 27, 2022 at Hoff Funeral & Cremation Service.  Visitation will be 3 p.m, until the time of the service.