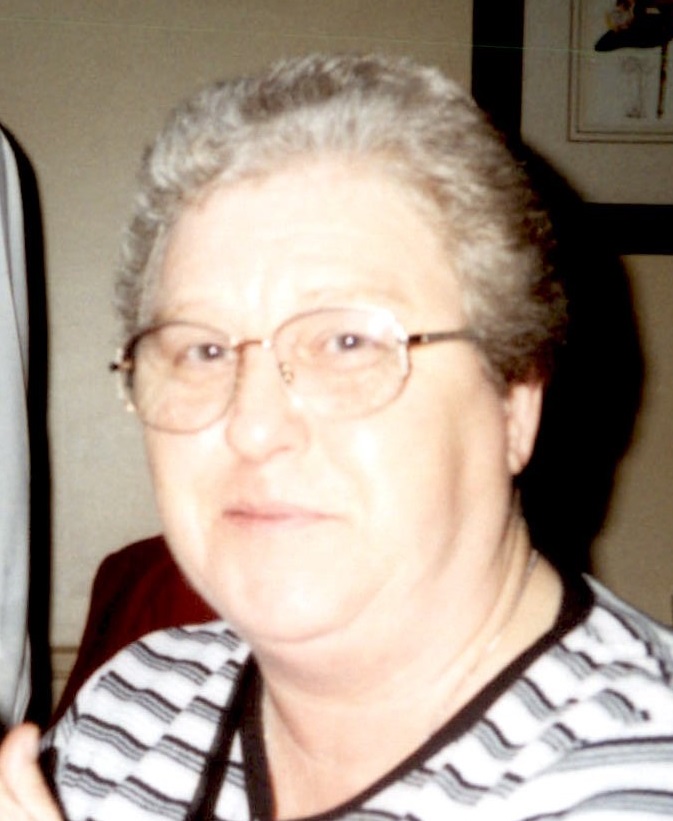 Marion J. Blahnik, 76, of rural St. Charles died Saturday, April 13, 2019 at Mayo Clinic Hospitals, St. Mary's Campus in Rochester. Marion was born July 11, 1942 in Abbottsford, WI, the youngest of six children, to Oscar and Wilma (Duellman) Seidel. Following her graduation from Abbottsford High School Marion attended secretarial school in Winona. She then moved to Rochester to work for the Rochester Planning Department. Marion met Jim Blahnik in Rochester and they were married June 10, 1967 at Abbottsford. They made their home in Marshfield, WI for a year while Jim taught school in Auburndale. The following year they followed Jim's career to Cassville, WI. In 1969 they moved to St. Charles.
Marion's greatest joy was raising her two sons. She took pride in being a stay-at-home mom. As her sons grew, she went on to work for Camera Art in Lewiston and Milestone Materials. She retired from Milestone in 2016, following 21 years of service. Marion enjoyed traveling to Florida to visit her son, family trips to Hawaii and the Bahamas, family fishing trips in northern Minnesota, as well as a trip through the western US and Canada. She was an enthusiastic bowler, enjoying both singles and doubles leagues. She was also a staunch Minnesota Vikings fan. In recent years Marion enjoyed her time at Treasure Island and other area casinos. She was a member of the St. Charles Borromeo Catholic Church in St. Charles.
Survivors include her husband Jim, two sons Anthony and Mike, all of St. Charles, a sister Shirley Scheeler of Cazenovia, WI, a brother, Jerry (Sally) Seidel of Arizona and her beloved grand-dog Max. She was preceded in death by an infant son Douglas, a sister Ella Brill and two brothers, Kenny and Jim Seidel.
A Funeral Mass for Marion will be 11 a.m. Wednesday, April 17, 2019 at St. Charles Borromeo Catholic Church in St. Charles with the Reverend Tim Biren officiating. Burial will be at a later date in Calvary Cemetery at St. Charles. Visitation times with family will be 5-7 p.m. Tuesday at Hoff Funeral and Cremation Service in St. Charles and one hour before services at the church on Wednesday. Please share a memory of Marion at her online guestbook and view her video tribute, when it becomes
To order memorial trees or send flowers to the family in memory of Marion Blahnik, please visit our flower store.