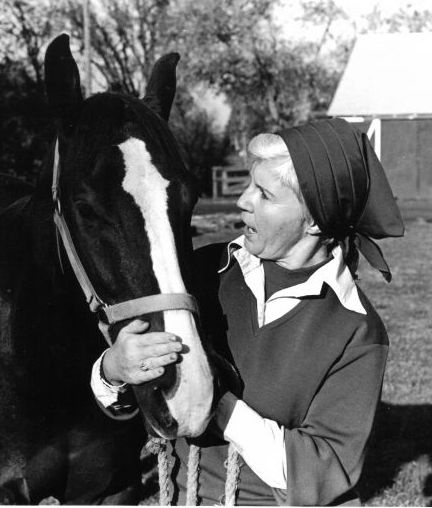 Margaret Sather, 91, of Winona passed away peacefully surrounded by family on Monday evening, December 16, 2019, at the Roger Metz Manor.
Margaret was born November 10, 1928, in St. Charles, MN to Frank and Helga "Hanson" Krohse. She graduated from St. Charles High School and moved to Winona working for J.R. Watkins as a secretary before becoming home maker. Margaret married Reuben "Rudy" Sather on March 28, 1947, in Winona, and they had two children, Susan and John. Margaret and Rudy made their life in Winona for 35 years before moving to their home overlooking the river at Twin Bluffs. When her children were grown Margaret worked as a veterinary assistant for veterinary clinics in the area. Years after Rudy's death, Margaret moved to Watkins Manor, where she lived for several years before moving to Roger Metz Manor.
Margaret was a caregiver at heart, caring for humans and animals alike. She cared for her husband, Rudy, for years after he was diagnosed with diabetes at a young age. One of Margaret's biggest passions was caring for her horses. She had a trained eye for finding a yearling with promise and was able to develop them into class winning show horses through her perseverance and training skills.
She is survived by her son, John (Susan) Sather of Dublin, Ohio; grandchildren, Sam (Kara) Sather, Margaret Sather (Andrew Eckerson), and Jeanne (Kurt) Lippert; great-grandchildren, Lauren and Jack Lippert; and many nieces and nephews.
She was preceded in death by her parents, Frank and Helga; husband, Rudy; daughter, Susan (Dan) Sullivan; sister, Leona (Jim) Lovell; and brother Alvin Krohse.
A celebration of life will be held in the spring of 2020.