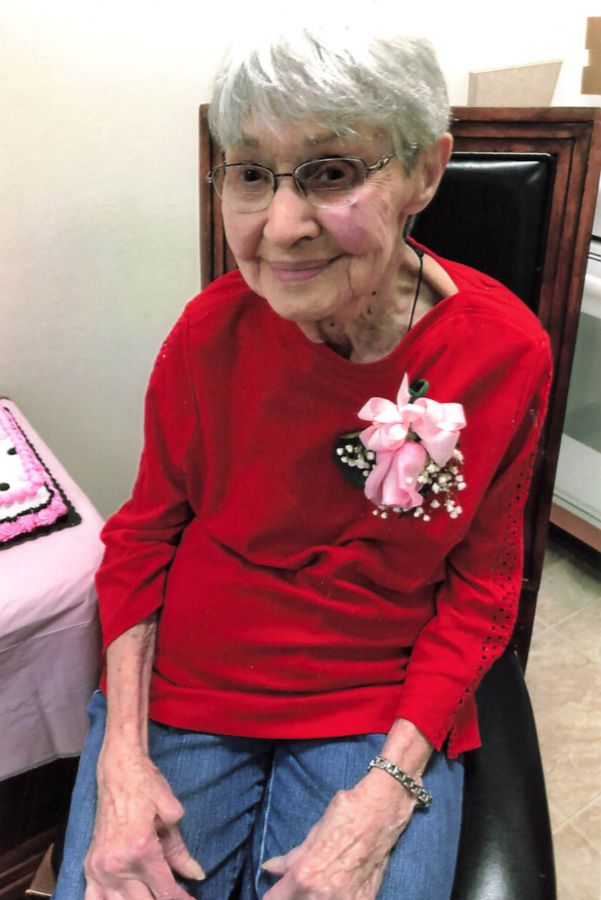 Margaret Jean Safranek was born on Sept. 24, 1929 to parents Lester Robert Martin and Daisy Lyons Martin in Louisville, KY. Jean passed away peacefully on December 6, 2021 at Brookdale Assisted Living. Jean, as she was known to her friends, grew up in the Louisville area and graduated from Shawnee Girls High School. On April 11, 1955, Jean married Chauncey Henry (Bud) Safranek. Bud and Jean lived in the Winona area most of their married life. Jean worked for Southern Bell Telephone for three years. She also worked as an administrative assistant for nineteen years at Winona State University. Before her retirement from WSU, Jean and her husband, Bud, began Safranne Kennel. After she retired from WSU, Jean worked full time at Safranne Kennel, grooming, training, and kenneling dogs of all kinds. Bud raised and trained hunting dogs. But Jean's passion became silver miniature poodles. In her seventeen years of running their business, Jean produced the first (miniature poodle) obedience trial champion in this part of the country. She produced another 25 or so champions throughout her work as a breeder and trainer. Descendants of these champions are now in many states around the country, often champions themselves. Jean's knowledge about dog breeding and training was well-respected and she mentored many other individuals who raised, trained, and showed champion poodles. When not working in their business, Jean and Bud enjoyed traveling to many warm, sunny locations, especially Mexico. Jean enjoyed attending dog shows and agility events, dressing up and attending charity events, dinner at the Hot Fish Shop, dancing at The Oaks, and her favorite chocolate chip cookies!
Jean was preceded in death by her husband Bud, her parents, nephew Shelly Salmon, and brother-in-law Shelby Ralph Salmon. Jean is survived by her sister JoAnn Salmon, and many special nieces and nephews, including: Lori Polichnowski (Doug), Vicki Thompson (Tom), Kirk Salmon (Lisa), Tammie Gentry, Greg Salmon (Ellen), Connie White (Bill), Terri Ledbetter (Ricky), Kurt Lossen (Joni ), Greg Lossen (Becky), Brad Lossen (Joan), and their families.
Burial will be private and a celebration of Jean's life will be observed at a later date.