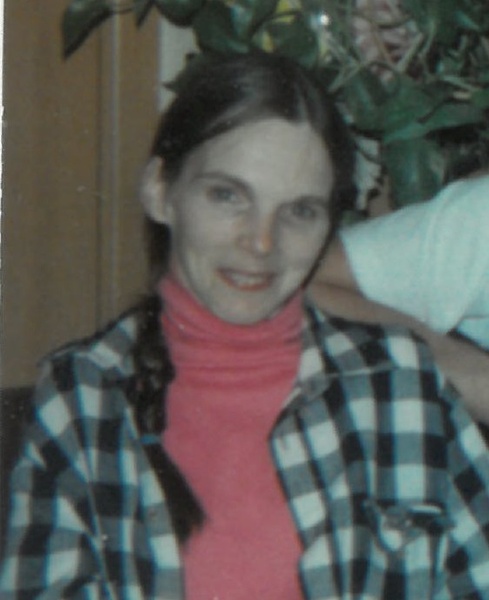 Margaret Jean Tweedy, 68 of Buffalo City, WI, passed away Friday, June 18, 2021, at St. Michael's Assisted Living in Fountain City. Peggy was born on March 6, 1953 in Winona, MN to John and Harriet (Breitlow) Tweedy. Peggy was a graduate of St. Mary's College and continued as an instructor at the local university for as long as her health permitted. She subsequently became involved with preservation and the Winona Historical Society. As an avid reader she enjoyed educating herself and others and continued to do so throughout her life. Her love of the natural world never faded as she continually marveled at the beauty of the surrounding areas.
Peggy is survived by her siblings, Kathryn (Frank LessArd) Tweedy of Winona, Marion West of Kooskia, ID, and David Tweedy of Steamboat Springs, CO; sister-in-law, Robin Latta-Tweedy of Branford, CT; nephews, Jason and Brendan Tweedy; multiple cousins; and her friend and caregiver, Donna Davis.
She was preceded in death by her parents; brothers, James and George; and brother-in-law, Fred West.
Peggy's family would like to give a special thank you to the staff at St. Michael's Assisted Living.
A funeral service will be held at 11 a.m., Thursday, June 24, 2021, at Hoff Celebration of Life Center, led by Funeral Celebrant Ashley Czaplewski. Visitation will be from 10 a.m. until the time of the service. Burial will be in Woodlawn Cemetery in Winona. Memorials may be directed to the Winona Area Humane Society. Please leave a memory of Peggy and sign her online guestbook at www.hofffuneral.com. Hoff Celebration of Life Center, Goodview, is assisting the family.