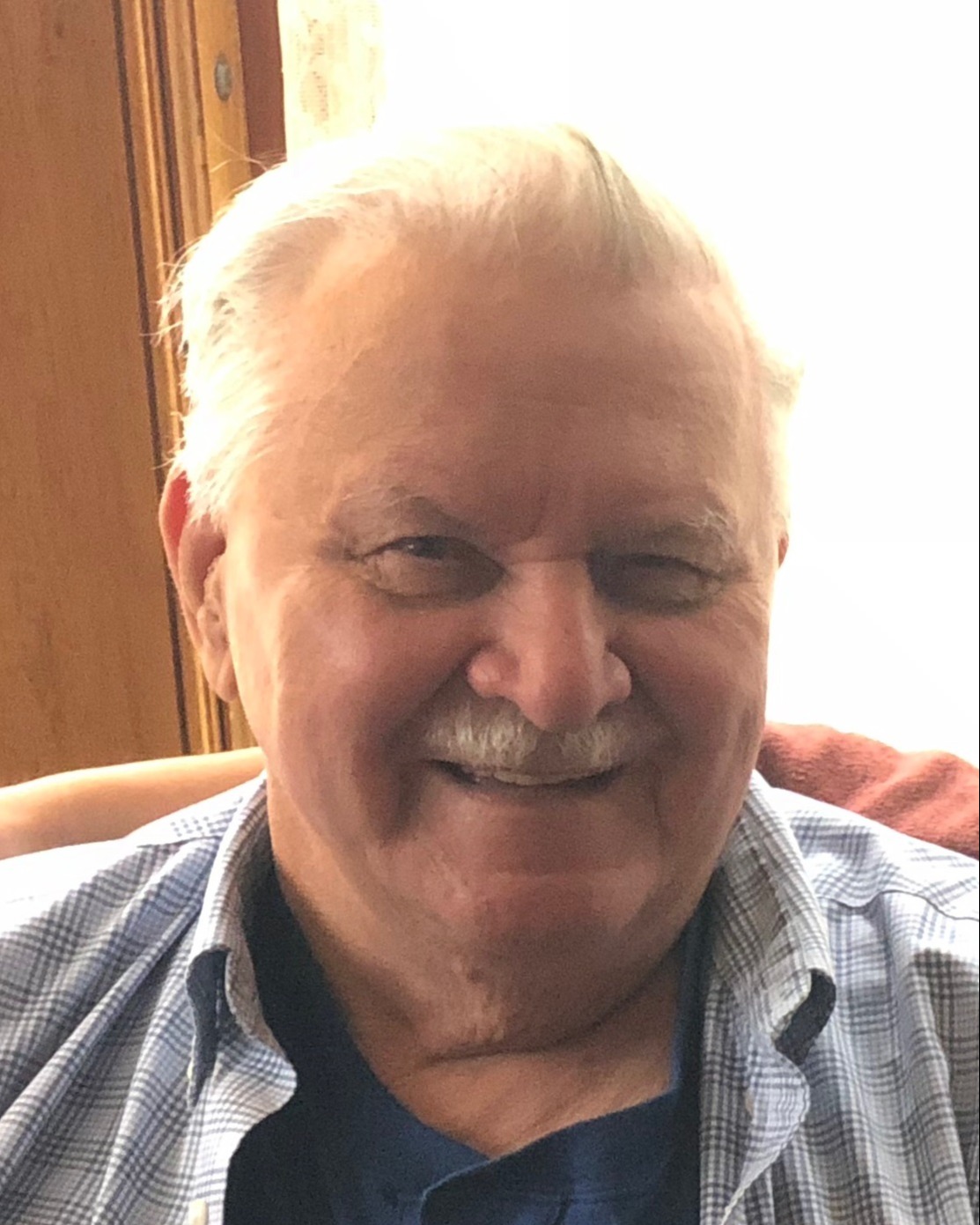 Marcel was born December 6, 1934 in Winona and preceded in death by Stanley and Helen (Smith) Herrick.  He proudly served in the US Navy during the Korean War Conflict.   Loving husband to the late Mary Ann (Buchholz).   Marcel and Mary Ann later settled and raised their family in the South Milwaukee/Cudahy, WI area where Marcel was a retiree of both Patrick Cudahy and the Ladish Company.  In retirement, Marcel and Mary Ann enjoyed their later years in a home they built in Amberg, WI.  Following Mary Ann’s death in 2014, Marcel returned to Winona.

Marcel loved woodworking and especially building and/or remodeling.  Even in his later years and losing most of his sight, continued this passion (with interesting results) for the remainder of his life.

He was also preceded in death by his sister, Bernadine Buege and two brothers, Art and Jerry.

A Celebration of his life will be held at the Molthen-Bell Funeral Home, 700 Milwaukee Avenue, South Milwaukee, WI 53172 on Friday, November 11, with visitation from 1:00 pm to 3:00 pm with a brief memorial service to follow.