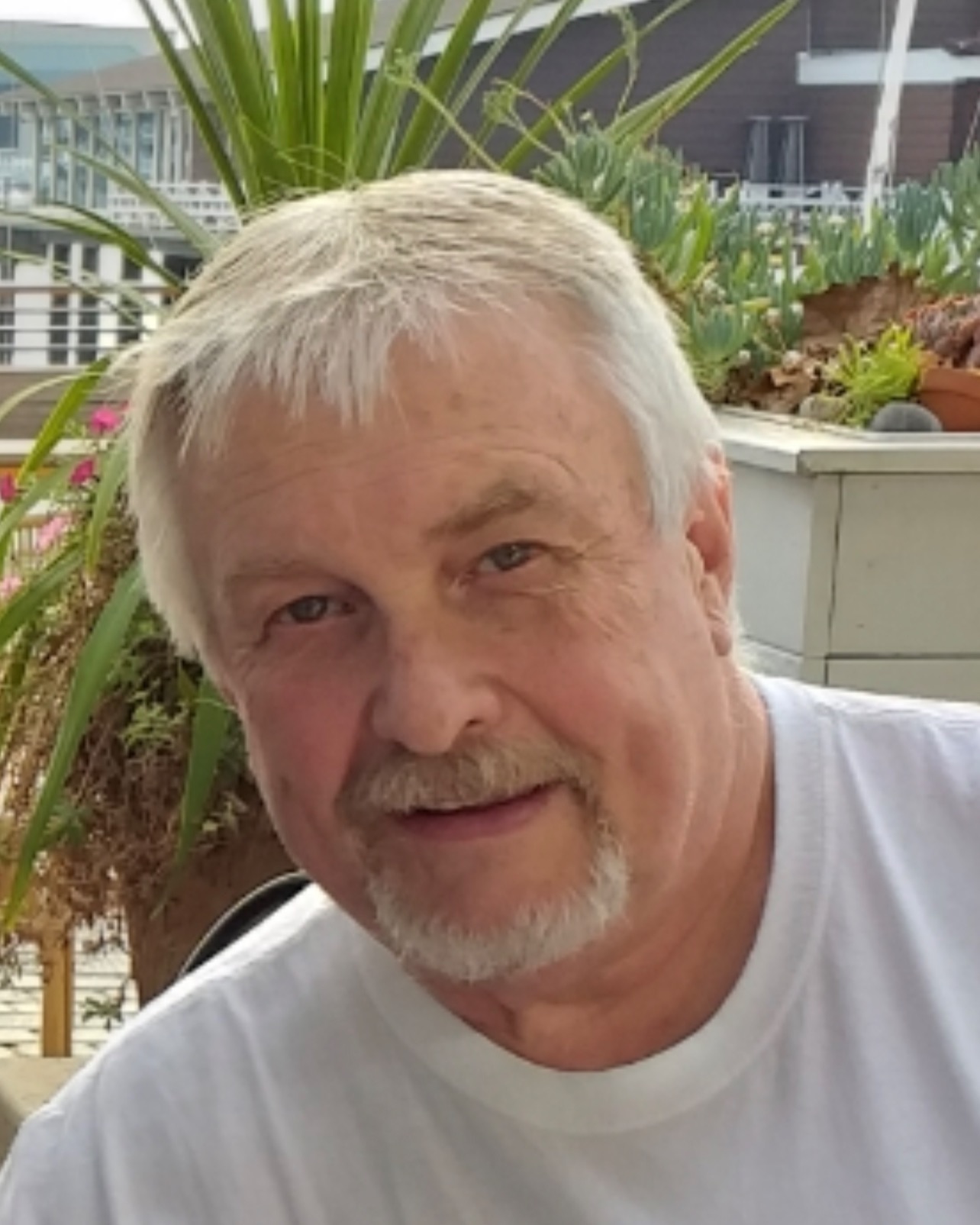 Lynn was born on November 9, 1949, in La Crosse, WI to Nervin and Viola (Ferden) Shervin. He grew up on a family farm near Whalen, MN where he enjoyed helping his father and his uncle, Sibert, with farming duties. After graduating from Lanesboro High School in 1967, he studied several trades, including autobody repair and aluminum welding.

After Vietnam, Lynn was united in marriage with Susan Weaver of La Crosse, WI on February 23, 1974.

He worked in road construction before settling in his career as an aluminum welder. He worked at Trane Company and retired from Chart Energy & Chemicals where he worked for 30 years.

Lynn was an avid outdoorsman who loved farming, hunting (particularly deer hunting) and fishing. He also had a passion for boxing, volunteering as a boxing coach for many years in numerous boxing and MMA gyms in Minnesota and Wisconsin. He helped train his son, Nate, a former boxer, and assisted his son-in-law, Driss. He was active in several churches and served as a Scoutmaster for the LDS Boy Scout Troop 38 in Onalaska, WI.

After retiring, Lynn and Sue spent time living and traveling between Minnesota, South Dakota, and Morocco to be near their children and grandchildren.

He was loved by many and was a true friend to countless people.  He will be sorely missed.

There will be a memorial service for Lynn at 2:00 p.m. on Saturday, November 19, 2022, at Hoff Funeral Home in Rushford, MN. A private family graveside service will be held at the Minnesota State Veterans Cemetery in Preston, MN.