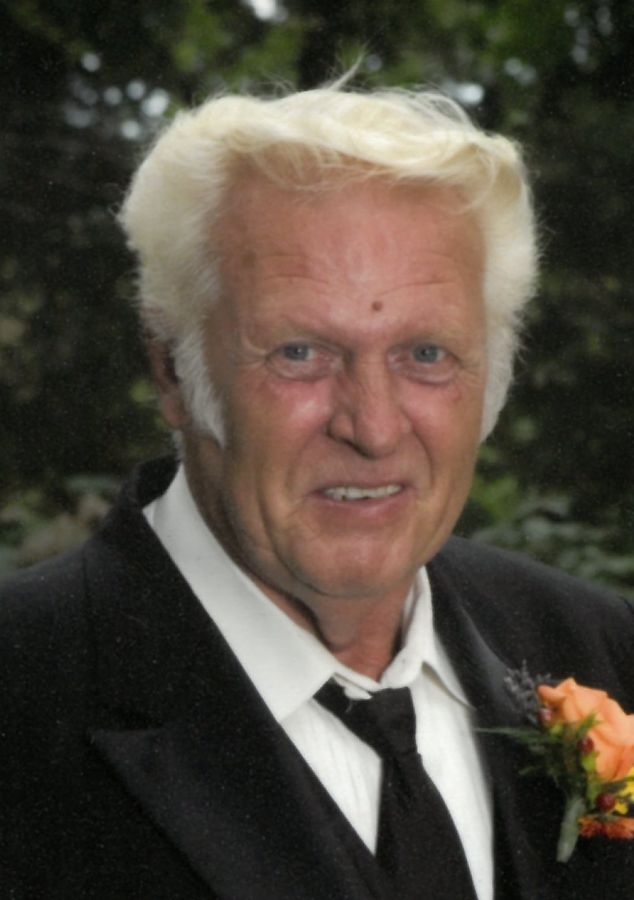 Lynn George Gellersen, 77 of Nodine, died Thursday, February 24, 2022 at Good Shepherd Lutheran Home.
Lynn was born December 2, 1944 in Winona to George and Lois (Phillips) Gellersen. He graduated from Winona Senior High in 1962. On March 11, 1978, he married Lilah Beach and welcomed her four children into his life. Together, they had one son, Monty. Although they later divorced, they remained friends. Lynn's deep love of farming and animals was evident throughout his life. He grew up working on his family dairy farm and later he and Monty raised beef cattle there. He also raised beef cattle at the home that he and Lilah shared in Nodine. He owned and operated Gellersen Excavating for several years. Lynn could often be found mowing ditches and plowing snow for the township and drinking coffee at the truck stop. He welded for many area farmers in his shop. Lynn was a lifetime member of Cedar Valley Lutheran Church and served on the cemetery board for several years.
He was a very thoughtful man who was often content to listen instead of speak. But he was very quick when it came to humor and throwing out a one liner. His son, Monty and his grandson, Brody were the light of his life and he loved spending time with them. He was known by many and will be loved and missed by his family.
He is survived by his grandson, Brody Gellersen; daughter-in-law, Kate Gellersen; step-children, Gerald Linander (Kate Whiting), Odell (Val) Linander, Marcey (Larry) Corey & Lance (Lara) Linander; many step-grandchildren; brother, Dave (Marilyn) Gellersen and many nieces and nephews.
He was preceded in death by his son, Monty in 2011; his parents; his brother, Paul Gellersen; sister, Bernice Gellersen and former wife, Lilah Beach.
The family would like to extend a heartfelt thank you to Good Shepherd Lutheran Home for the wonderful care they gave Lynn as well as Johnny Albrecht, Jim "Slim" Albrecht and everyone that helped Lynn over the years.
Funeral Service will be 11 a.m., Friday, March 4, 2022 at Hoff Celebration of Life Center. Visitation will be 4-7 p.m., Thursday and one hour prior to the service, all at the funeral home. He will be laid to rest at Cedar Valley Cemetery in a private family ceremony. Memorials are preferred to Cedar Valley Lutheran Church. Hoff Celebration of Life Center - Goodview is assisting the family with arrangements. www.hofffuneral.com.