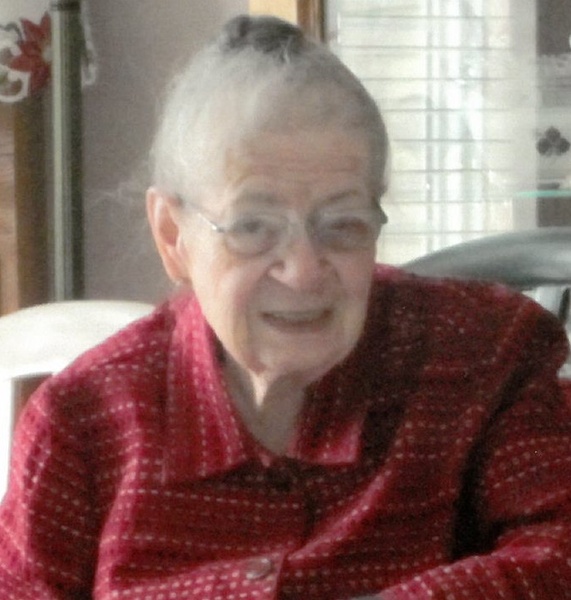 Lucille Idell Luehmann, 89 of Lewiston, died Friday, April 17, 2020 at Sauer Health Care. Lucille was born on August 11,1930 in Pleasant Grove Township to Edwin and Iva (Christopherson) Mattison. She attended Country School District 136. On June 17, 1956 she married Richard Luehmann at St. John's Evangelical Lutheran Church. They lived and worked on the farm in Lewiston until Richard's death in 2005. She continued to live there until April 24, 2018 when she broke her hip.
Lucille was a professional cake decorator for many years. She traveled to many shows and won numerous awards. Lucille was also an amateur photographer.
She is survived by her two sisters, Bonnie (Richard) Mickow and Verleine Grimm both of Rochester and numerous nieces and nephews.
Lucille was preceded in death by her husband, Richard; brother, Joseph; sister, Judith Miller; and her parents.
Lucille will be laid to rest in a private family service at St. John's Evangelical Lutheran Cemetery.
Memorials may be mailed to St. John's Evangelical Lutheran Church, 160 Williams Street, Lewiston, MN 55952 or Hoff Funeral Home: C/O Lucille Luehmann Family, PO Box 576, St. Charles, MN 55972. Please leave a memory of Lucille and sign her online guestbook at www.hofffuneral.com. Hoff Funeral Home of Lewiston is assisting the family.