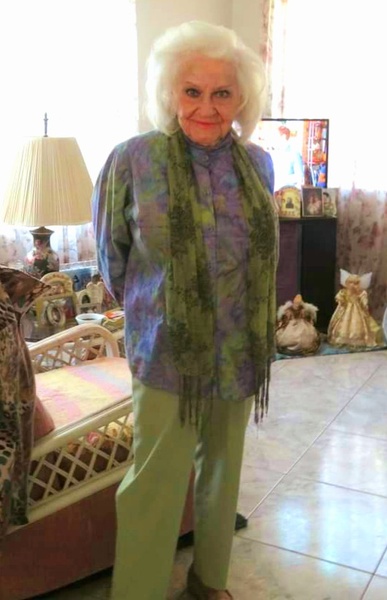 Lorraine Hellen Brophy-Stitt, 95, of Fountain City, formerly from Cape Canaveral, FL, passed away on January 6, 2022 at her granddaughters home with her loving family at her side.

She was born at home on September 23, 1926 to her parents, Bernard T. and Victoria A. (Gostomczyk) Stolpa. She married Wayne C. Brophy on January 25, 1942 and traveled with the military.

A private family gathering will be held at a later day. Burial will be in Cape Canaveral, FL. Hoff Celebration of Life Center - Goodview, is assisting the family with arrangements.