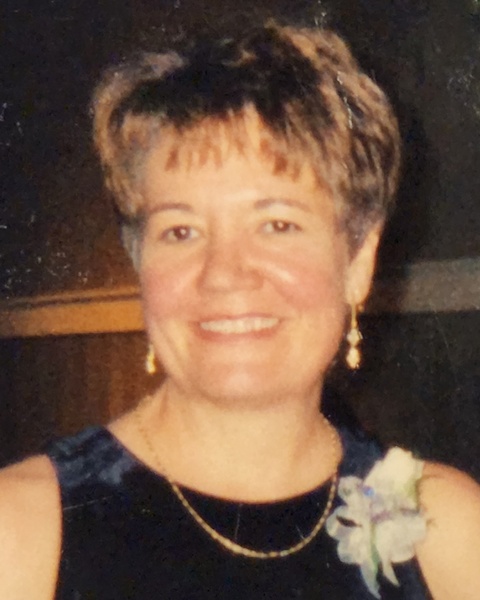 On September 25th, 2022, Lori Ann Feiten peacefully passed away with her children Katie and John by her side at Methodist Hospital in Rochester, MN. She was 64 years old.

Lori was born in Hennepin County MN, March 5th, 1958. She was adopted by Philip and Therese Feiten (Jaszewski), The oldest of 4 children they would go on to adopt. Throughout her elementary and high school years, she was active in plays, choir and involved in numerous activities within the church.

Lori married and later divorced Bill Bulawa. Lori continued raising their 2 children in Trempealeau. Lori was a dedicated mother including being John’s Cub Scout den mother and making sure Katie had what she needed for her many swimming meets. Lori also chaperoned on many class trips with John and Katie. She earned her master’s degree in elementary education from St. Mary’s University. Lori traveled many career paths, elementary music teacher, bus driver, piano teacher, daycare provider, cook, tutor, organist, but above all, she was a mom and grandmother to Lincoln, Hunter, Kannon, and Pauline who she absolutely adored. Lori would spend as much time as she could with those she loved. She loved to teach anything she could to her grandchildren.

Lori was preceded in death by her mom, Therese; maternal and paternal grandparents; as well as aunts, uncles, and many close family friends.

A brief memorial service will be held at 1:00pm, Thursday, October 20, 2022 at Hoff Funeral Home, 3480 Service Dr, Goodview MN. In lieu of flowers the family asks that donations be made to them, to be dispersed to various charities of Lori’s choice.